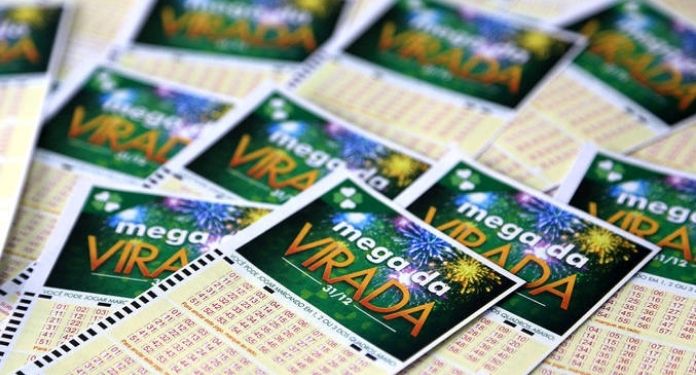 With a prize that can reach R$ 350 million, the biggest in the history of the lottery, Mega-Sena da Virada is already receiving bets from this Tuesday.

Caixa Econômica Federal will draw the jackpot on December 31st and reinforces the warning that, as this is a special contest, the prize does not accumulate. The contest will be number 2440.

If there is no hit for the six tens, the value will be divided among the five tens correctors. The promised amount is higher than in 2020, when Caixa estimated the premium at R$300 million.

Bets can be placed at lottery outlets across the country, via the Loterias Caixa app or via the internet. The value of the single bet, with 6 numbers, is R$ 4.50. Remember that bets must be made with a specific Mega da Virada wheel.

Estimates made by Caixa show that if the lucky one takes the jackpot alone, if he invests the money in savings, he will have an income of R$1.5 million a month, still enough money to buy 40 mansions for R$8.75 million each.

To compete, the player must mark from six to 15 numbers, and may even let the system choose the numbers (Surpresinha) and/or compete with the same bet for 2, 4 or 8 consecutive contests (Teimosinha).