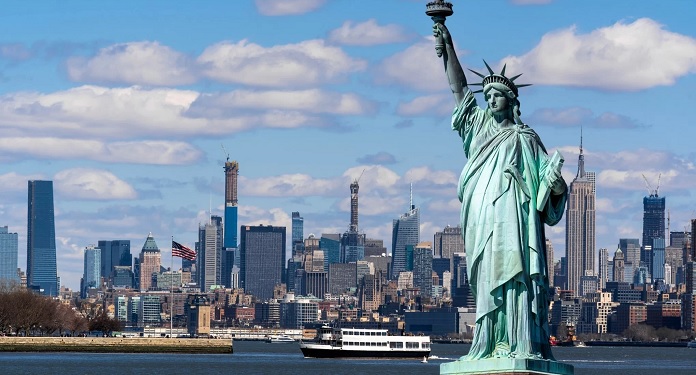 More than a million sports betting accounts have been created in New York, just a week after the market launched in the state, according to new data from GeoComply.

From launch on January 8, 2022 through January 17, 1.2 million active accounts were created across the state’s five bookmakers, with 878,000 unique players. That’s more than New Jersey and Pennsylvania combined in the same period.

“The momentum of launching sports betting in New York has continued and is mostly done at home. The vast majority of users are new to regulated sports betting in the US,” said Lindsay Slader, Managing Director of Gaming at GeoComply.

GeoComply’s board of directors concluded: “New York has not ceased to amaze us, but we are also impressed by the sustained growth of the general sports betting industry. We can’t wait to share how many more GeoComply data record records will be broken between now and the Super Bowl.”