Início Legislation Legalization of gambling in Brazil will be voted on in February, according... 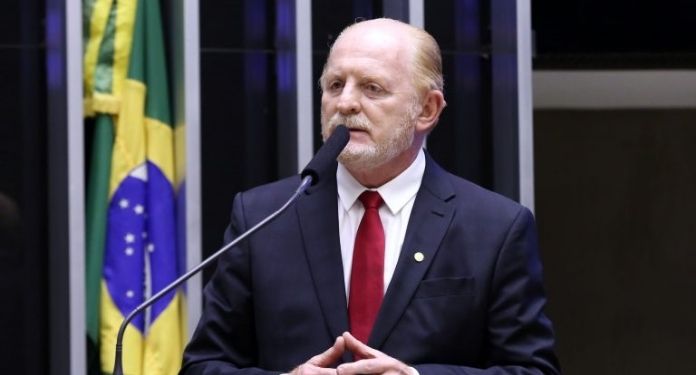 The National Congress began to mobilize around the main projects to be debated and voted on from the beginning of February. One of the most controversial will be project 442/91, which deals with the legalization of gambling in Brazil and will require a lot of debate, according to Deputy Vermelho.

“We have great interest in debating and approving this project because in its core is the release of casinos and our Foz do Iguaçu will benefit greatly if the proposal is approved and sanctioned”.

The project includes the release of all types of betting games, such as: casinos integrated into resorts, urban and tourist casinos, Jogo do Bicho, sports betting, bingo, skill games and horse racing.

All licenses will be awarded through auctions, and the gambling will be overseen by a federal regulatory and supervisory body.

“Foz do Iguaçu needs to be provided with a casino in order to guarantee the permanence of visitors for a longer period. Many will bet in the countries where the game is allowed, such as Paraguay, Uruguay and Argentina”, comments the Red deputy.

The Chamber of Deputies approved the urgency for the text in December, which gives more priority to this agenda. Arthur Lira and Rodrigo Pacheco – presidents of the Chamber and Senate, respectively – are in favor of the project, despite the resistance of some members of the evangelical bench.

President Jair Bolsonaro does not want a conflict with the evangelical bench, the ruling base, and prefers to reach a consensus to avoid being pressured into a possible veto.

The Working Group responsible for the gambling legalization project

The work group (GT) of the Tourism Commission – which Deputy Vermelho is a part of – is in charge of modernizing and updating the project.

The deputy also emphasizes the importance of legalizing gambling in Brazil: “Brazil already has the animal game and some online games operating outside the law, evading taxes and leaving workers without guarantees. We need to legalize the games to generate formal jobs and increase the collection to invest in the social”.

The Instituto Jogo Legal made a recent study that says that the legalization of games can generate more than 700 thousand formal jobs and generate about 20 billion reais per year to the public coffers.

In the same study, it is possible to see that Singapore attracted about 9 million tourists a year before the full legalization of casinos – now, it is 19 million. In Macau, visitors jumped from 7.4 million to 35 million, adds the deputy.

Brazil never surpassed 7 million international tourists, however, the perspectives may change with the approval of the project.

According to Vermelho, the legalization of casinos can boost foreign investment in the country: “It is another public profile that can be developed with tourism packages linked to other niches, such as adventure and shopping. There is enormous potential to significantly expand the demands”, emphasizes the deputy.

Another debate that will be held during the course of the project will be the division of tax collection. The expectation is for a turnover of more than R$ 74 billion per year. The taxes generated would reach R$ 20 billion.