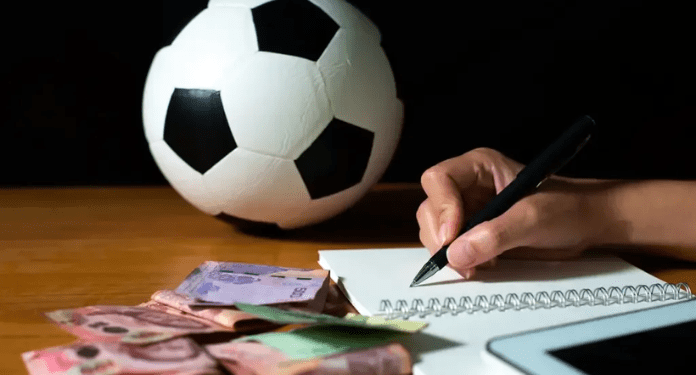 The year 2022 was extremely busy for state lotteries, however, Brazil ended up passing up a tremendous opportunity to regulate fixed-odds betting before the World Cup in Qatar. In this type of bet, the player knows in advance how much he will receive if his guess is correct.

In 2018, Law nº 13.756/18 – edited by the then President of the Republic, Michel Temer – was focused on bringing, within a period of two years, the regulation of sports betting in the Ministry of Finance. But now the period for applying the regulation is over and we saw little effort for the service to be officially explored in the country, and, because of that, we had a big loss.

Whoever loses the most in this case is society itself, since the collection of fixed-quota betting activities, at the federal level, would be allocated to social security, culture, maintenance of public safety and sport, as stated in articles 15 to 17, of Law No. 13.756/18.

But as we do not have regulations for the modality, the government ends up not collecting anything and the transfers do not happen, which leads to yet another great loss to the Public Administration and the people.

In the marketing aspect, Brazil no longer receives benefits from the iGaming sector, since the large bookmakers are able to operate normally in the country, as long as they do not host their websites or a headquarters/branch on national soil. Currently, these same companies already sponsor major Brazilian football teams, in addition to broadcasting advertisements for their services on television — including open channels.

This fact only expands our loss even more: even without regulation, companies in the sector have been operating normally in Brazil, but since they operate from abroad, they fail to generate jobs (in a country where unemployment is the reality of practically 10 million people) and collect taxes at the municipal, state and federal levels.

In addition, those bettors who earn prizes in sports betting do not pay due taxes. Once again, society itself is the most affected, insofar as tax collection is essential to bring about improvements dedicated to the operation of public services offered to the population.

Another fact that draws the most attention in this context is the fact that Brazil is the third country that most bets on eSports – second only to the United States and China. The movement of values ​​in this segment is not only relevant, but also of great volume.

The numbers generated by betting in Brazil

The data do not lie: the sector moved, in Brazil, R$ 7 billion in 2020. In the year 2023, this number could reach R$ 12 billion, according to projections. However, all of this depends on a consistent effort to get fixed odds bets regulation to happen as soon as possible.

In the case of the World Cup, the volume of sports betting will certainly be staggering. Just to get an idea, the 2018 edition moved the sum of 136 billion euros, according to information from Fifa. This year we will see an even greater value, since the segment is on the rise and appears in all places: renowned magazines have already published, in recent days, information on betting sites and guides for participating in “bolões”.

Now, it is expected that after the last presidential elections and, now, the World Cup, Brazil learns the lesson and does not miss more opportunities for growth and revenue. The country must begin to see the betting market as an ally of the economy and society as a whole.