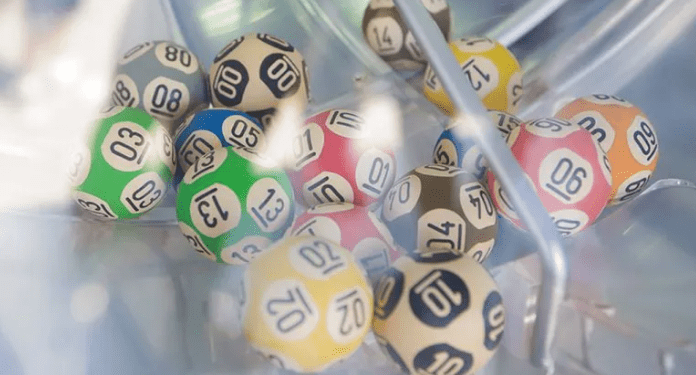 This Wednesday, September 21, Bill nº 1.561 of 2020 was sanctioned, which aims to create the Tourism and Health lotteries. The project focuses on generating new sources of revenue for tourism and health, thus allowing the financing of new initiatives to reduce the impacts generated by the pandemic.

As for the collection values, 5% of the numbers generated from the Tourism Lottery will be destined to the Brazilian Agency for International Tourism Promotion (Embratur) in the traditional lottery modality of numerical predictions — where the player tries to predict the numbers drawn in the contest. In the case of health, the same amount will be transferred to the National Health Fund (FNS).

In the sports modality – when the bettor tries to predict the outcome of a game or sporting event and fixed-odds bets – 3.37% will be allocated to Embratur and the same amount in the case of health. In this modality, the prizes not redeemed in the lotteries will be transferred to the FNS and to Embratur.

According to a technical note from the Ministry of Tourism, the resources generated by the lottery will be of great importance to strengthen the agency at the time of resumption of international tourism after the pandemic. In addition, such resources will directly impact the generation of more employment and income for the Brazilian population, from the strengthening of international tourism.

With the authorization, the Union will be able to institute new lottery products and attract new audiences. The objective is to link the products to actions related to tourism and health.

The project authorizing the creation of Health and Tourism lotteries was approved in the Chamber of Deputies at the end of last month. According to Agência Câmara, PL 1.561/2020 provides for the establishment of games with virtual and physical bets, managed by a private company. The text of the project — with rapporteurship by Senator Weverton (PDT-AM) — was approved in March by the Senate.

As reported above, the Health and Tourism lotteries will transfer the generated resources, respectively, to the FNS and to Embratur. Both the resources obtained from the sale of the game and the prizes not requested by the winners will have this destination.