Início Legislation Casinos: Pacheco says the Senate may regulate the operation of gambling in... 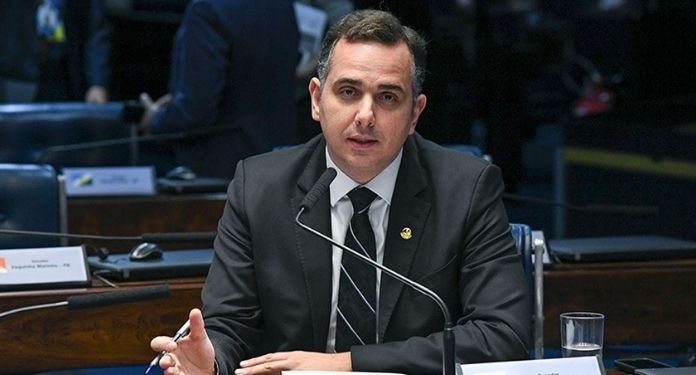 The president of the Senate, Rodrigo Pacheco (DEM-MG), announced that the Chamber of Deputies could analyze the release of casinos in the country.

In a press conference, Pacheco mentioned the casino project:

“There is even a proposal for the so-called integrated resorts, it seems to me the authorship of senator Irajá”.

“These are projects that exist and, at the discretion of party leaders, senators and senators, we can give the due direction, but my position is not defined for any of these projects”.

Chamber president Arthur Lira (PP-AL) will also analyze the matter and will even set up a working group to discuss the matter.

The “Regulatory Framework for the Gambling Brazil” was evaluated by the representatives on September 10, and the collegiate will have up to 90 days to decide on the projects of deputy Felipe Carreras (PSB-PE).

The congressional deliberation did not reach a consensus, favorable members defended the collection through games, while the opposition believed that, with the liberation of the game, the chances of corruption and trafficking crimes would increase.

Casino regulation in Brazil is just a matter of time

Recently, the Chamber of Deputies resumed these discussions about the legalization of casinos in Brazil. The regulatory framework for gambling established by Law No. 442/91 is being updated and modernized by a Working Group (WG) of the Tourism Commission, with Deputy Vermelho being an effective member of the

The project has the support of President Arthur Lira, who created this WG precisely to streamline the process.

Lawmakers believe that, if everything goes according to plan, the matter should be decided later this year.

Deputy Vermelho highlights: “We have created a positive environment for the regulatory framework for games to be voted on and approved in the Chamber. Brazil can only gain from this project.”

“Brazil can collect around R$ 20 billion a year in taxes with the legalization of games and this is essential at this time when the government needs to collect more to maintain social programs”, adds the deputy.