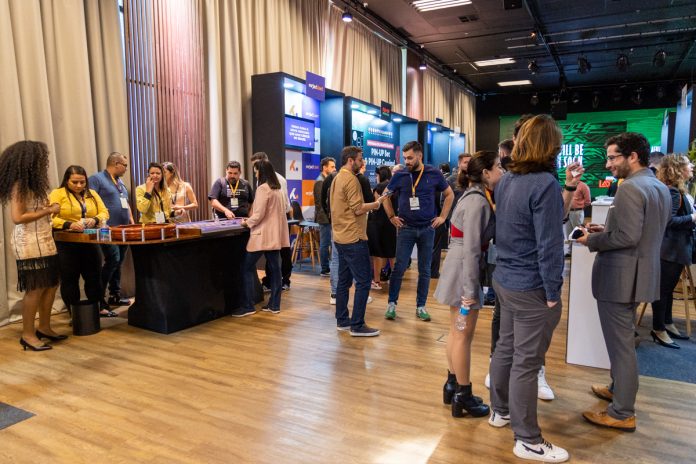 Thursday, June 30th, marked the holding of the first edition of Afiliados Latam at Espaço JK, which is located on one of the most prestigious corners of São Paulo, at the intersection of Av. Juscelino Kubitscheck and Av. Faria Lima, the same place that hosted the Brazilian iGaming Summit (BiS 2022).

After all, Afiliados Latam focused on the iGaming market, which included casino titles, poker, sports betting, bingo, eSports and other verticals. It should be noted that the meeting also covered the global token, NFT and crypto markets.

Since the end of last year, the event was being planned to reach the desired form to reach both the most experienced audience and those who are not yet familiar with the themes of this industry. The iGaming Brazil portal carried out a broad overview of the event and selected the best images of the day!

Check out the best images of Afiliados Latam

Craque Zico was present on stage

Public approved of the entertainment provided at the fair

BiS 2022 and Afiliados Latam in the same space