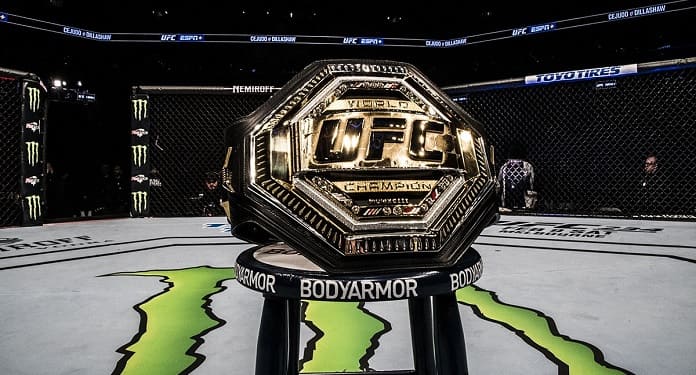 The Ontario Alcohol and Gaming Commission (AGCO) has ordered all operators in the province to stop offering betting on the Ultimate Fighting Championship (UFC) due to integrity concerns.

Ontario, Canada’s regulator said operators must stop offering any UFC bets with immediate effect. Ontario – which launched its regulated betting and gaming market on April 4th of this year – has a number of rules designed to protect sporting integrity.

All events for which betting is permitted “must be effectively overseen by a governing body for the sport which must, at a minimum, prescribe final rules and enforce codes of conduct that include prohibitions on betting by insiders”.

Furthermore, there must be “sufficient integrity safeguards to mitigate the risk of match-fixing, game cheating and other illicit activities that could influence the outcome of betting on events”.

In October, the UFC changed its rules and regulations to prohibit fighters from betting on its events. However, AGCO noted that others within the organization – such as trainers, managers, handlers, sports agents and medical staff – can still bet.

AGCO said that in recent weeks it has “become aware of disclosed alleged incidents, including potential betting by UFC members, as well as reports of suspicious betting patterns in other jurisdictions.”

Last month – shortly after the UFC changed its rules on fighter betting – ESPN reported that a UFC fight between Darrick Minner and Shayilan Nuerdanbieke was being investigated by an integrity body after operators reported suspicious betting on the event.

According to the report, a large sum of money was laid on Nuerdanbieke to win the fight in the first round amid rumors that Minner was injured. Minner won by knockout in just over a minute.

AGCO has indicated to operators that, once the necessary corrective actions have been taken, they can provide information that demonstrates that UFC betting or betting products meet the required standards in the region.