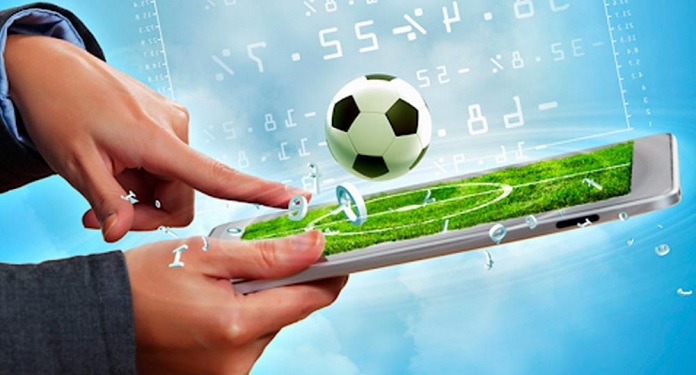 The process of regulation of the sports betting market in Brazil has been taking place since December 2018, still under the administration of President Michel Temer. Since then, the world industry has started to pay attention to each advance due to the country’s potential to become one of the main markets on the planet.

This prediction is based on the Brazilian population of over 200 million people and the intense passion for sports. As such, sports betting is becoming increasingly popular among Brazilians. But, the way of betting can change from player to player, as you can place bets based on personal preferences or adopting some strategies.

This second option was broken down in an article recently published in Folha de São Paulo and signed by Fernando Chague and the Por Quê? team. The text makes a comparison between the way of making financial investments and the practice of sports betting. So, follow the full article below:

What Can Sports Betting Teach Us About Investing?

Some indicators make it possible to predict the stock’s return. Perhaps most relevant is what measures the recent past trend, also known as momentum. The predictive ability of this simple indicator is surprising. A strategy that consists of buying shares of companies that rose the most in the last 12 months and sell those that fell the most in the same period, yielded something around 14% a year in the last ten years in Brazil. Even if we discount operating costs, the average return on this strategy is still impressive.

Given its profitability (and simplicity), the question that arises is: how is it possible for the strategy to still yield results? There are two main hypotheses. The first is that this indicator captures the agents’ perception of risk about these companies. In this case, the return obtained would be fair remuneration for the risk incurred when buying these securities. The second hypothesis is that prices are inefficient, and arbitrageurs are restricted. Here, the premise is that investors react incorrectly to signals and, in the absence of arbitrators, prices would end up reflecting this irrational behavior.

But which of the two explanations is correct? It is not known yet. The difficulty is in discarding the first hypothesis: we also need to specify the risk model that investors have in mind (which is not possible), and this prevents a definitive conclusion.

In the December issue of the prestigious Journal of Finance, Tobias Moskowitz brings a creative solution to this problem. In the article “Asset Pricing and Sports Betting”, he assesses whether there is momentum in sports betting prices and whether it is related to irrational behavior by bettors.

The catch here was that, when analyzing the sports betting market, we don’t need to specify the risk model. Betting outcomes are purely random and not correlated with variables that would matter in a risk model (such as the probability of a major economic downturn). Thus, if we find that there is momentum in sports betting, its origin must be behavioral.

In fact, this is what the author finds. American basketball teams on a positive trend (who have won their last games) often see an increase in their bets. This price increase, however, is not justified by the outcome of the game. That is, punters exaggerate when extrapolating recent results from sports teams. This phenomenon should not surprise Brazilians who follow football and who saw the sports results from last weekend, for example.

Although the evidence presented by Moskowitz supports the behavioral momentum hypothesis, the debate is far from over. The magnitudes of the effects found are modest compared to those found in the stock market. Furthermore, the agents who bet on games are not exactly the same ones who work in the financial market. The evidence is interesting and contributes to the debate, but we must consider it without exaggeration.