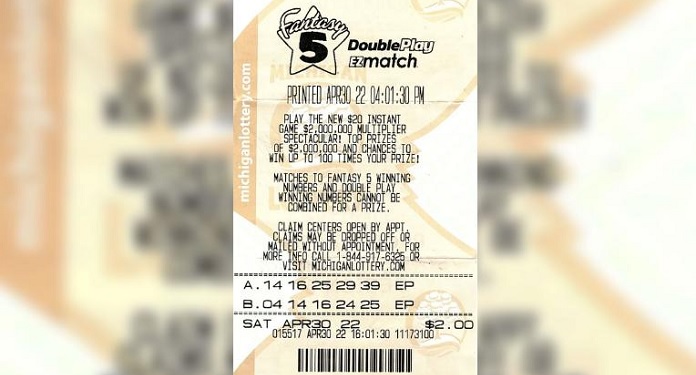 A gambler from Michigan, in the United States, was positively surprised when he came across a lottery ticket left in his wallet estimated at 242 thousand dollars, about R$ 1,242,000.00 at the current price.

However, he revealed that he forgot the tickets after a few days. “I forgot I bought the tickets until I saw them in my wallet a few days later,” he admitted. “When I checked the winning numbers on the Lottery app, I couldn’t believe my eyes,” he said.

In addition, he decided to double-check the scores on the lottery’s official website to confirm his win. “I decided to log into my computer and check the numbers on the Lottery website to make sure there wasn’t a glitch in the app. When I confirmed the numbers a second time and saw that the winning ticket was purchased from Clawson, it finally dawned on me that I won.”

According to a report by Istoé Dinheiro, the American is 65 years old and intends to use the amount obtained with this award to help his grandchildren pay for college and save a part for his retirement.

It is worth remembering that the Brazilian lottery sector recently presented a novelty with the launch of +Milionária, the new lottery modality of Caixa Econômica Federal (CEF). Betting began on May 2. The first contest is scheduled for May 28, a Saturday.