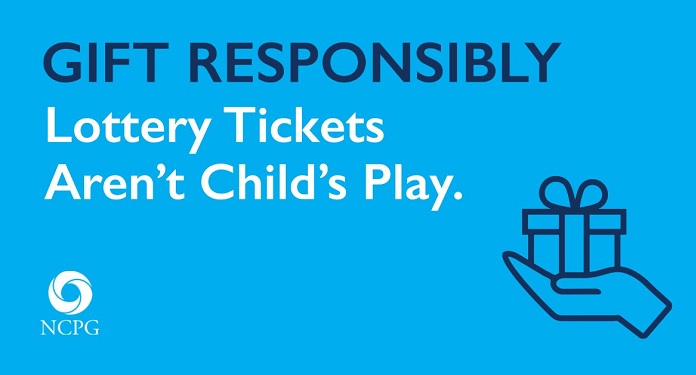 This initiative will see SG join several North American lotteries, as well as some in Europe and Australia, in support of the efforts of the US-based NCPG. The intention is to raise awareness of the risks of gifting minors during the holiday season with items from the gaming industry.

“Scientific Games is a global leader in the gaming and lottery industries and one of the first companies to be certified by the World Lottery Association as a responsible gaming supplier,” noted NCPG CEO Keith Whyte.

Whyte added: “The group is a valued member of the NCPG that is once again participating in the ‘Gift with Accountability’ campaign. We thank Scientific Games for helping to spread the message that adults should avoid giving out lottery tickets to kids during the December holiday season.”

The company will integrate the new initiative into its ‘Healthy Gaming’ program, which provides products and tools to promote safer gaming. The central objective of the program is to help lotteries educate their players, build trust and increase knowledge about lotteries.

According to SG Lottery’s Vice President of Responsible Gaming, Carla Schaefer, the company’s creative and communications teams have developed holiday marketing materials focused on ‘Healthy Gaming’. “NCPG’s ‘Present with Responsibility’ campaign is perfectly aligned with the objectives of our Healthy Game program,” he said.

Carla concluded: “Our creative and communication teams have developed commercial advertisements, as well as content for social media, website and internal communication tools to help share the important message that lottery games are not child’s play and should not be offered. during the holiday season or never”.