Início Lottery Creation of district lotteries will be discussed at a hearing in the... 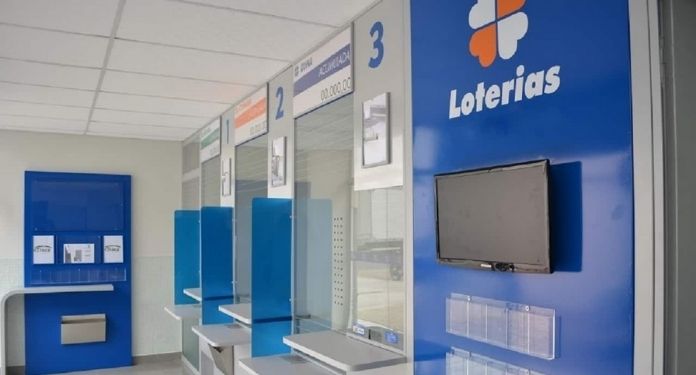 On November 17, from 9:00 am to 1:00 pm, the Legislative Chamber of the Federal District (CLDF) will hold a public hearing to debate Bill No. 2312/2021, authored by the Executive Branch, which institutes the “Mega-Sena” of the GDF -that is, the creation of the district lotteries.

The Chamber approved on Tuesday (9/10) the request of deputy Roosevelt Vilela (PSB) to hold the public hearing. The congressman, who is president of the Security Commission of CLDF, sees the need to expand the debate with society and representatives of the sectors that will be impacted by the lottery games.

The president of the Patronal Union of Hotels, Restaurants, Bars and Similar (Sindhobar), Jael Antônio; the general delegate of the DF Civil Police (PCDF), Robson Cândido; the secretary of Public Security, Júlio Danilo; the Secretary of Economy, André Clemente; the president of the Brazilian Association of Hotels (ABIH), Henrique Severian; the coordinator of the NGO Brasil Sem Azar, Paulo Fernando Melo; and the Master in Psychology at the University of Brasília (UnB), Fábio Caló.

For the district Roosevelt Vilela, holding the hearing is important in order to avoid the approval of the Bill without due debate on the subject. “This legislative change will change not only the economic dynamics of the Federal District, but also the culture of our city. Due to the magnitude of this project, it is important that we can listen and dialogue with the community”, he says.

About the bill for the creation of district lotteries

Brasilienses may have new opportunities to try their luck to win the lottery in 2022. That’s because the Federal District Government (GDF) sent a bill to CLDF with the purpose of creating district lottery houses, which can be implemented in the next year if the proposal is approved by the House.

PL No. 2,312, of 2021, was built under the support of a study selected by the Special Projects Secretariat, where the private sector presented technical, economic-financial and legal feasibility analyzes for the realization, institution and operation of lotteries within the DF.

In the text of the bill, the local Executive highlights a decision of the Supreme Federal Court (STF), of September of last year, which defines that the Union does not have exclusivity in the lottery service, extending to the states and the DF the competence for institution and exploration of activities related to the niche, as long as the parameters contained in federal legislation are complied with.

According to the Secretariat for Special Projects, a public-private partnership (PPP) will be established for the administration of the establishments. A tender should take place at the beginning of next year so that the company responsible for managing the establishments is chosen. The investment foreseen by the folder for the installation of these district houses is R$ 19.9 million.

Also according to the secretariat, the novelty should have different types of games. They are: instant lottery, prediction lottery, fixed odds betting lottery and e-sports.

Regarding betting places, the forecast is that there will be exclusive spaces for games and mixed establishments – that is, that offer other services and will add the sale of games, such as gas stations and the Post Office, for example.