Início Legislation “Most of the people want gambling to be legalized”, comments Senator Angelo... 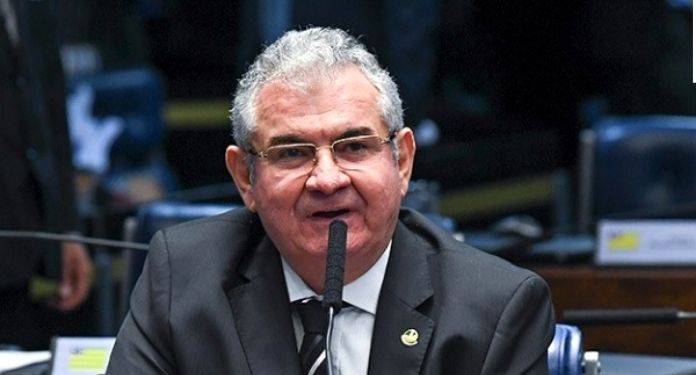 In recent years, the legalization of gambling has been one of the most controversial and debated topics in politics; and after so many analyzes and aligned questions, in February this year, the House of Representatives approved the bill that regulates the practice, which is currently in the Senate.

The DataSenado Research Institute conducted a survey in March regarding PL nº 442, of 1991, which revokes the legal provisions regarding the practice of animal games, and Bill nº 2,648, of 2019, which provides for the exploitation of casinos in resorts.

Census participants agreed with the legalization of gambling for the most part, with 58% approving; even so, it is worth mentioning that the rejection rate is also high, with 42%.

This result was the subject of a conversation between an industry news portal and Senator Angelo Coronel (PSD-BA). The senator is one of the defenders of the legalization of gambling in all modalities, and comments that the research reflects the desire and reality of the population:

“The Senate attests with this research what we hear from the majority of the population in the locations in Brazil that we walk. The DataSenado poll is there proving that the majority of the Brazilian people are in favor of the legalization of gambling”.

“So we really need to make a task force and get the legalization of gambling in Brazil approved as soon as possible,” said Senator Angelo Coronel.

The politician’s speech is in line with the facts, as it is currently very easy for Brazilians to find illegal options. In addition, Caixa Econômica Federal lotteries and other virtual alternatives such as online casinos have already gained a considerable audience in recent years.

Online betting platforms and applications deliver an atmosphere similar to that of casinos, with games such as: poker, blackjack, bingo, and even typically Brazilian products, all within easy reach of national users.