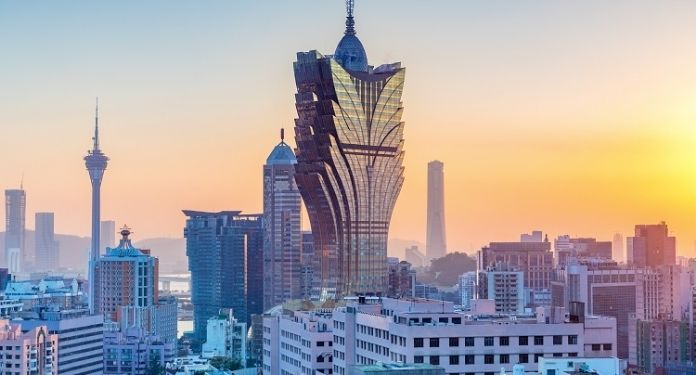 As reported by the Macau government in an official statement, the Asian gaming center’s economy expanded for the second consecutive quarter after improvements in gaming and tourism services; the Gross Domestic Product (GDP) increased 32.9% compared to 2020.

The number of visitors who arrived jumped almost 144% compared to a year ago, according to the data collected.

Despite Macao’s economy being buoyant, casinos are experiencing a downturn

However, earlier this month, casinos reported their worst month of the year. In October, gaming revenue grew 40%, and was down 26% from the previous month, down 83% from the same period in pre-pandemic 2019. This news came amid restrictions related to the pandemic and the much discussed review of the law of the game.

Operations had been affected by restrictions imposed by China after isolated cases of Covid-19 were reported. From September 25th to October 15th, Macau entered a “state of immediate prevention”, including a series of countermeasures.

A quarantine requirement for people entering the mainland from Macau was still in effect during the seven-day “Golden Week” national holiday, which began on October 1st. Visitor arrivals during that week were 95% lower when compared year to year.

However, the number of visitors arriving in Macau has steadily increased since the end of October: the site registered 28,299 arrivals on 26 October, the highest daily count since the end of September. Mainland China is currently the only place to have a non-quarantine travel agreement with Macau.

Affilka by SOFTSWISS releases its 2021 results