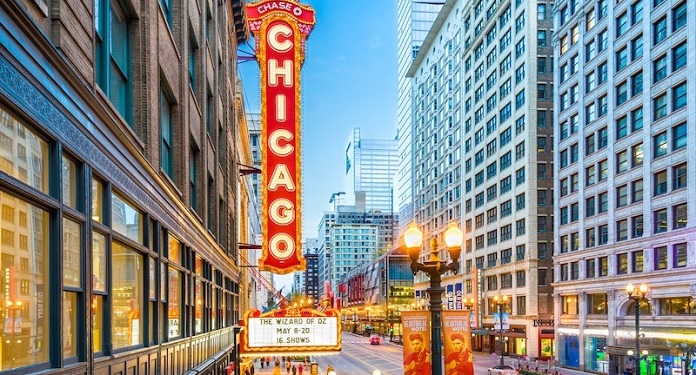 Chicago leaders released a summary of five proposals they received through their RFP (Request for Proposal) process to create the first resort-casino. The selected player will be able to incorporate their business into the cultural and diversified scenario of the city’s economy.

Bally’s first proposal consists of a $1.8 billion property in the Chicago Tribune Publishing Center, with 500 rooms, six restaurants/cafes and a cafeteria, three bars and lounges; in addition, a 3,000-guest venue, 3,400 slots and 173 table games.

The second proposal is a $1.6 billion property in McCormick Place Truck Marshaling, with 500 rooms, six restaurants and a cafeteria, three bars and lounges. This project also has a capacity of 3,000 guests, 3,400 slots and 173 table games.

HR Chicago’s proposal involves a $1.7 billion Hard Rock International development with up to 500 rooms, restaurants, coffee shops and dining space. The place will be able to host 3,500 guests, 3,400 slots and 166 table games.

River Chicago proposed a $1.3 billion project at the Lakeside Center with 2,900 hotel rooms (with the capacity to add 250 or more rooms), 12 restaurants, and a structure capable of accommodating 4,200 customers, 2,600 slots and 190 table games .

The license holder in Chicago will have the opportunity to operate a temporary casino for up to 24 months and, thereafter, a permanent casino located in the city. Chicago Mayor Lori E. Lightfoot commented on the offers received for the first resort-casino.

“The level of the proposals is in line with our vision to develop a world-class Chicago experience that will provide significant economic growth and employment opportunities for our communities,” he said.