Início Casino MGM announces it will not make a new proposal for the acquisition... 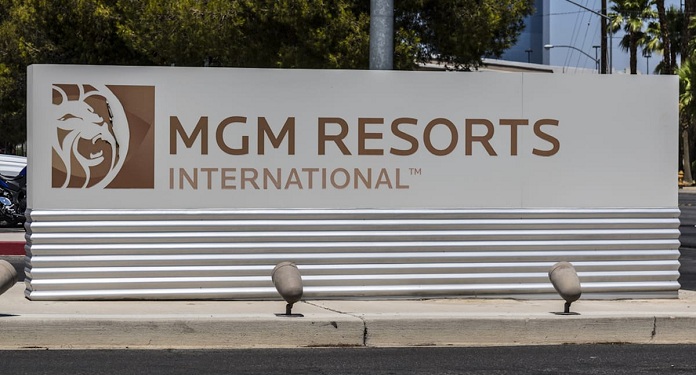 MGM Resorts International has stated that it should not make a new offer to buy the global gambling and betting company Entain. Recalling that Entain publicly stated that the first proposal “significantly underestimated the company and its prospects”.

The American casino operator, which has an association with Entain related to the BetMGM brand, announced that it reached this resolution “after careful evaluation”.

In early January, the company released its proposal, which, according to the market closing values ​​of December 31, corresponded to 1,383 pence per share, in addition to a premium of 22% over the price of each share of Entain.

Entain, in turn, reinforced that the business was below expectations and asked for more details about a possible strategic operation in an eventual combination of both companies.

MGM CEO ensures that BetMGM remains a priority for the group

“BetMGM, our sports betting and online gaming business in the United States with Entain, remains a key priority for the company as we continue to leverage our physical gaming, entertainment and hospitality platform to expand in the digital environment,” explained Bill Hornbuckle, the CEO of MGM Resorts International.

Hornbuckle further argued that “we believe that BetMGM has established itself as one of the top three leaders in its markets and we remain committed to working with Entain to ensure this ascent process, as it is expected to be operating in 20 states by the end of 2021 “.

In addition, MGM said it hopes to continue its journey towards becoming one of the world’s leading omnichannel gaming and entertainment companies, and that it will maintain a “disciplined structure” while assessing “a number of strategic opportunities”.

In the meantime, Entain communicated his CEO Shay Segev’s departure request after only seven months on the job. Segev chose to leave the company to become the new co-CEO of the sports streaming platform DAZN, but assured that he had no connection with the MGM deal.

Stephen A. Crystal: ‘The world is waiting for the expansion of legalized gaming in Brazil’