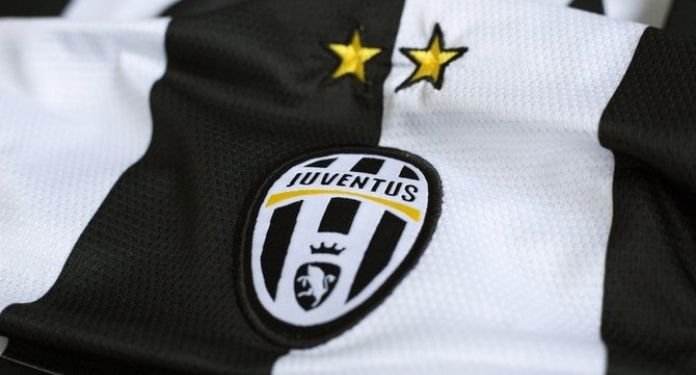 The partnership between the Parimatch Tech brand and Juventus Football Club will continue after a “successful year of cooperation”.

The goal of Parimatch and the football club is to create new sports betting campaigns as part of the new 2021-22 season of Serie A, which began on August 21st.

So far, the partnership has resulted in a campaign launched globally in March, in which Juventus’ top players starred in an international video ad infused with Parimatch’s yellow electrical impulses.

The video respected the strict restrictions and limitations related to Covid and proved to be “a dignified and refreshing creative challenge for both Juventus and Parimatch teams.”

The spot was filmed in 2020 by Andrei Copots and Macar Severin, directors of Ukrainian producer Electric Sheep Film.

CMO Parimatch, Ivan Liashenko, said: “Our first year of partnership with Juventus was a tremendous success, and we cannot express how much fun and exciting it was to work with this iconic team brought to Parimatch.”

“Being a member of a legendary club with over 120 years of history is an honor, and as our second year of mutual work begins, we can’t wait to launch several powerful campaigns together.”

“I’m sure Juventus fans will be as excited as we are, as Juventus and Parimatch are ready to create even bolder and more fun experiences than before,” concluded Ivan.

In 2021, the company made new agreements with six English Premier League clubs, ensuring the brand’s presence in the league and covering 30% of the Premier League.

Parimatch Tech is an international product company. Founded in 1994, the brand has grown to become an entertainment platform present on four continents and in more than ten countries. The company’s headquarters are located in Limassol, Cyprus, with development centers in Ukraine, Cyprus, Armenia and Belarus.