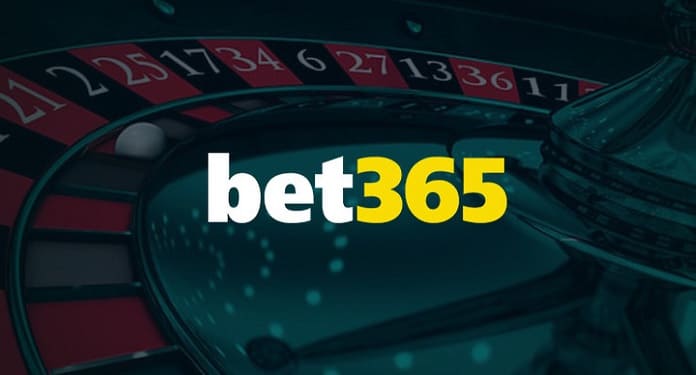 In collaboration with Playtech, bet365 has introduced Dutch-speaking dealers to their live casino product. Dedicated Dutch service is available at the operator’s live roulette tables, with more live games scheduled to arrive in the near future.

“We are excited to deliver dedicated Dutch-speaking dealers to our live casino platform,” said a bet365 spokesperson.

“Enhancing player engagement and gaming enjoyment has been central to our approach since the launch of our new live casino studio. We hope that our Dutch players will take advantage of this new localized language offering.”

Providing services in over 20 languages, bet365 now broadcasts over 600,000 live events a year. Earlier this month, the operator struck a new deal with Relax Gaming. Therefore, Relax will provide its games, with bet365 customers receiving access to content developed by the provider, including slot titles such as Temple Tumble, Snake Arena and Money Train 2.

Bet365 announced statistics for the new edition of the Premier League

Last month, the company released its betting statistics for the new Premier League season, in which Manchester United were the favorite club to win the title, while also being the fourth most cited club to suffer from relegation.

Currently, the Manchester United team is embittering the bottom of the leaderboard after losing its first two games in this edition of the Premier League.