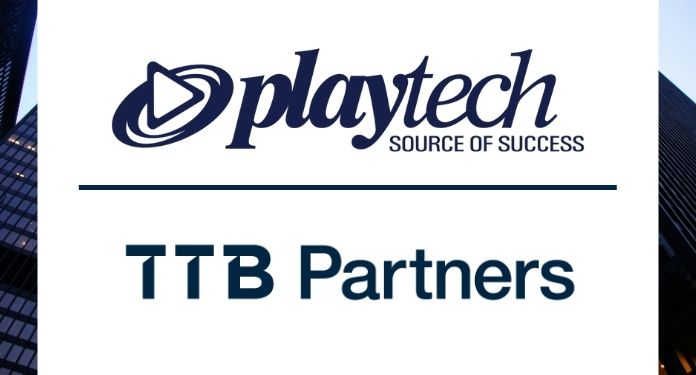 TTB Partners could become Playtech’s latest competitor, but the Hong Kong-based investment and advisory firm only has until June 17 to formally offer its proposal.

This follows an announcement made by Playtech in February confirming that it had been contacted by TTB on behalf of a group of investors.

Playtech said that this group, to be formed and advised by TTB, sought its consent to release the Asian company from its restrictions under Rule 2.8 of the City Code on Mergers and Acquisitions.

Those restrictions prevented TTB from offering an offer for Playtech, and took effect when Gopher Investments – an affiliate of TTB Partners – confirmed last November that it had no intention of making an offer.

In the absence of TTB’s release of these restrictions, they should expire six months after Gopher’s confirmation, which is today: May 20, 2022.

Now, under Rule 2.6 of the City Code, TTB must by 5:00 pm on June 17, “being the 28th day after the end of the Restricted Period”, announce its firm intention to make an offer or, conversely, that you do not intend to make an offer.

In an update, Playtech stated, “Discussions between the company and TTB are ongoing, and progress continues to be made.”

“It remains uncertain whether an offer will be made, or the terms on which any offer may be made. The Independent Committee is aware that TTB has been considering a possible offer to Playtech for 15 weeks.”

Playtech partners with and invests in leading brands in newly regulated and established markets to deliver its data-driven gaming technology across the retail and online value chain.

The technology is provided on a B2B basis to the industry’s leading online and retail operators, from land-based casino groups to government-sponsored entities such as lotteries.

TTB Partners is an investment and advisory firm based in Hong Kong. The company is regulated by the Securities and Futures Commission and is a wholly owned subsidiary of TT Bond Partners, a bond-exempt company incorporated in the Cayman Islands.