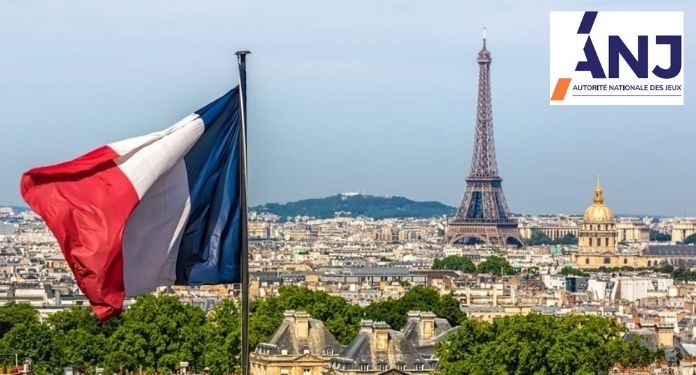 The research directive is part of the ANJ’s “public consultation phase” on the prevalence of gambling advertising, launched by the regulatory body after the conclusion of the UEFA Euro 2020 championships.

Later this month, the ANJ will hold ‘citizens’ seminars’ in all French provinces, seeking diverse public views on how France should update its advertising laws to moderate gambling advertising and protect young and vulnerable citizens.

ANJ released its “national review” having found that licensed operators have not heeded its pre-tournament warnings about marketing saturation.

The regulator has divided its public survey into two phases that will see its citizen workshops followed by an online questionnaire, which aims to ensure direct feedback on current French gambling advertisements.

A survey to ensure safety in gambling

ANJ’s advertising research will be supported by the ARPP (Regulatory Authority for Professional Advertising), and by public health networks in France, to ensure that “gambling is maintained as a recreational practice.”

French licensed operators were also reminded of their obligations to submit “a medium-term activity report” outlining their planned advertising campaigns for the remainder of 2021.

ANJ President Isabelle Falque-Pierrotin said a public consensus was needed on how the authority would advise the government to reform France’s advertising laws governing gambling – as a matter that affects many agencies.

It is an independent administrative authority specifically designed to regulate online gaming in France. It was created by Article 34 of Law number 2010-476 of May 12, 2010 (French Gambling Act). The entity aims to improve competition and regulation of the country’s gaming sector.