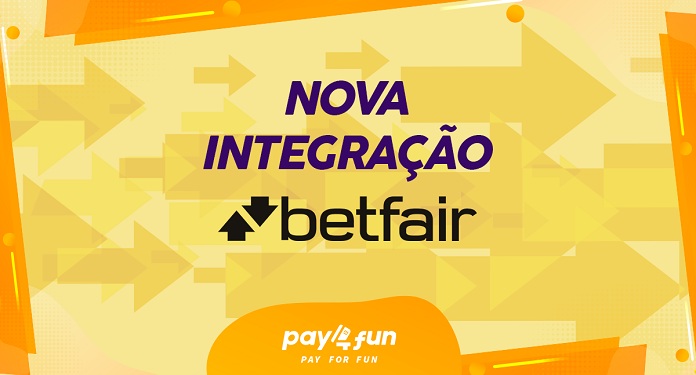 Pay4Fun has entered into a partnership with the betting company Betfair. The site is gaining more and more expression on the national scene for having a global reputation, in addition to being an official sponsor of Libertadores de América and the Copa Sudamericana.

Betfair is focused on the Sports Trading market, meeting the demands of experienced bettors, and also at a professional level. However, the platform also acts as a conventional bookmaker and is perfect for novice and casual players.

In addition, the brand has ambassadors very prestigious by Brazilians such as former soccer players Rivaldo, Alex and Deco. On the platform, the player can place bets on both sports and Exchange, sports trading focused on Lav and Back.

In trading, the game can be played against other punters, not against the house. In a conventional bookmaker, the bettor bids against the bookmaker. The house pays the established prize if the bet is successful.

Betfair Trading is different. The player bets on a game or a market with a quote. This bet needs to be matched by other players.

In addition, the house also has great prices in the most varied sports, as well as alternative bets such as politics, reality shows and the Oscars. It also provides verticals like Poker, Casino, Live Casino, Slots, Virtual Sports, among others.

Betfair also allows access to the largest online betting exchange on the planet through Betfair Interchange and also through lotteries such as Loto Esporte.

Pay4Fun is expanding its business

In addition to closing a deal with Betfair, Pay4Fun continues to expand its business. The company already makes deposits and withdrawals through PIX, in addition to having its own store, Pay4Fun Store. At the store, users can purchase credits for numerous services such as mobile top-ups, TV, transportation and entertainment.

Pay4Fun also provides its facilities through its official application, which has advanced technology. In addition, the company prioritizes quality service and human support for customers and business partners.