Início Sports Betting Estadium.Bet is the new sponsor of Bangu 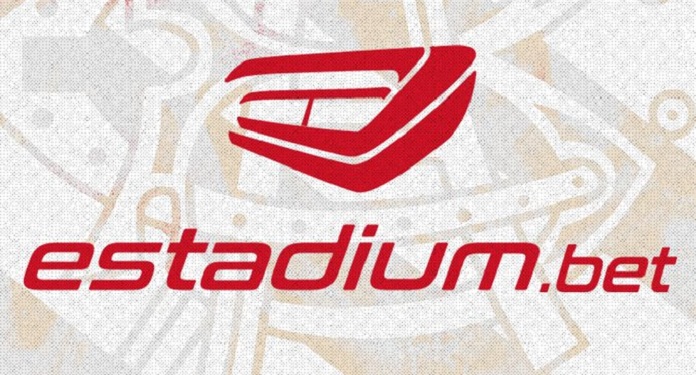 Estadium.Bet has just signed a one-year sponsorship contract with Bangu Atlético Clube, from Rio de Janeiro. From now on, the sports betting company’s brand will be stamped in two prestigious spaces on the team’s shirt.

The official debut will take place this Saturday, 13, against Botafogo, starting at 21.05. The commitment will be valid for the 3rd round of the Guanabara Cup, at the Nilton Santos stadium (Engenhão). At the moment, Bangu is in sixth place with three points, while Fogão is in third place with four.

The commercial agreement occurs in a moment of visibility for the Rio de Janeiro club due to the success of the series Doutor Castor, on Globoplay. The production shows the trajectory of Castor de Andrade and his participation in Bangu Atlético Clube and Mocidade.

This Friday, 12, the club reported the hit on social networks. “Attention, guys alvirrubra! We are pleased to announce our new sponsor: Estadium.Bet, one of the largest sports betting companies in Brazil, present in several Brazilian football teams, is now in Rio de Janeiro and Bangu ”, the message reads.

According to the official note, fans can collaborate with the club by using the exclusive link and placing their bets on the new sponsor’s platform. Estadium.Bet also commented on its profile and welcomed the new partner team and its fans.

Estadium operates in accordance with Malta regulations. The company has the mission of making bets simple, giving bettors more time to enjoy the game itself.

The goal is to consolidate itself as a brand that differentiates itself from competitors, focusing on stable and fast odds, new betting models and easy to use.