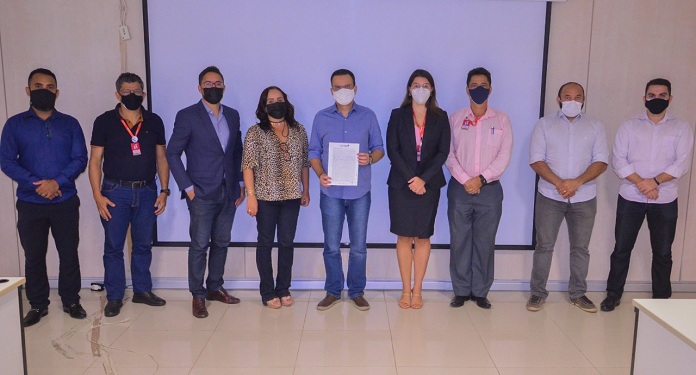 Last Friday, 23, a study was presented that established the model for implementing the Maranhão State Lottery. The report was presented by the Selection Committee, formed by public agents appointed by Maranhã Partnerships, which analyzed the three models chosen during the Authorization Phase foreseen in the PMIP Loteria do Maranhão.

The NGT Brasil report was selected to be partially used. “The Lottery implementation process is proceeding as planned and Mapa has it as a priority, fulfilling the determination of the State Government,” explained MAPA president Antonio Nunes.

Nunes added that the state government “is in a hurry to implement the project, considering the generation of resources through the lottery, which will be destined for education and social security, two important guidelines for state management”.

With the choice of modeling, the next step will be to carry out an online road show on August 4, when the presentation of the draft of the competition stage of interested companies will take place. After this meeting, the public consultation will take place for 15 days so that companies can comment on the notice.

About the state lottery in Maranhão

The Maranhão state lottery was launched in 1956 through Law 1445. From then on, the service went through several suspensions and returns. With Law 2,327, of November 17, 1963, the lottery can resume its commercialization.

However, the situation changed because of the Supreme Court’s own review. According to the understanding of the STF, the exploitation of lotteries is not exclusive to the Union and the states can resume or create their lotteries.