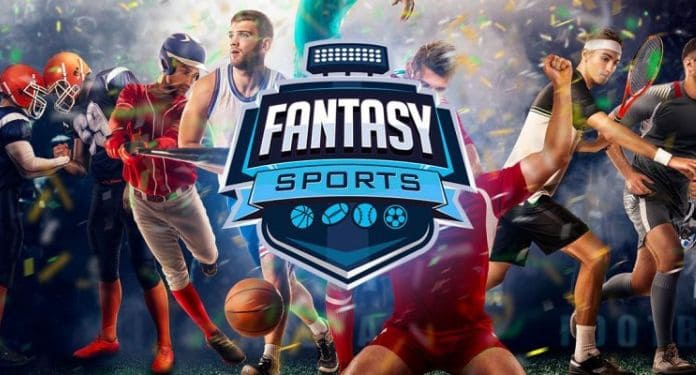 The Federal Senate should vote in the coming days on the Legal Framework for the Electronic Games Industry and for Fantasy Games, which has already been approved by the Chamber of Deputies on October 19. With that, Fantasy Sport, which today generates taxes, jobs and an annual revenue of almost R$ 70 million, takes a big step towards becoming regulated in Brazil and expanding its market in the country even more.

The modality consists of disputes in which the results are determined by the performance of the competitors and the prizes are distributed based on the performance of each individual. Unlike betting games, in which people do not have any interference over the result and can be awarded randomly, in Fantasy Sport, it is the player’s skill that prevails and their performance depends on knowledge, strategy and discernment.

The regulation increases legal certainty and establishes important guidelines for the modality that, combined with some important factors, such as the greater interest of the female public in the segment, the improvement of the digital infrastructure and the entry of new players in the market, sees the sector grow and develop very positively in Brazil.

The Associação Brasileira de Fantasy Sports (ABFS) listed what would be the main gains from regulating the sport in Brazil.

Considering the size and stage of development of the Brazilian Fantasy Sports market, it is estimated that the sector could generate about 5,000 direct and indirect jobs in the next year, if the market is regulated.

Today, Brazil moves US$ 10 to US$ 12 million in revenue. The country is expected to follow the growth of the USA and India and reach a market growth of up to 120% in the next four years.

Brazil has full conditions to be the third biggest power in the modality, behind only the USA and India. Currently, it is estimated that more than 10 companies operate in the country. The regulation will bring legal certainty, making investors confident in providing resources for the expansion of the activity, either through the growth of existing companies, or through the creation of new companies related to fantasy sport.

Recently, in January 2022, Rei do Pitaco received one of the largest investments in sportstech and one of the 10 largest contributions of January 2022. The amount raised was R$180 million and the Series A round was led by the American fund D1 Capital Partners and co-led by funds Kaszek, Bullpen Capital and Left Lane, the round also had the participation of partners from DST Global – Tom Stafford and Nick Brito – and Globo Ventures.

Standardization also benefits the professionalization of sport. It is estimated that it will reach the level of 4.1 million Fantasy Sport players. With the law, the market expands, offering more and more space and credibility to players.

With the proper regulation of the Fantasy Sports sector, the player will have greater security and transparency in the operations of the companies. With the regulation, players will be more protected, as there will be clear guarantees about consumer rights.