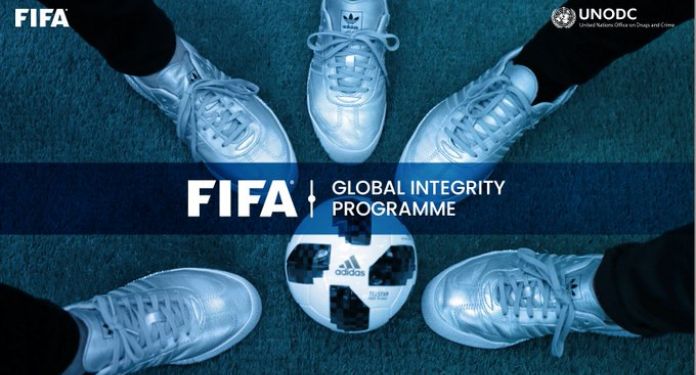 FIFA and the United Nations Office on Drugs and Crime (UNODC) have completed their first international integrity education programme, designed to support all 211 member associations in their efforts to combat match manipulation in football.

Launched last year by FIFA in collaboration with UNODC, the FIFA Global Integrity Program aimed to educate and develop integrity capacity within 211 federations, as well as share knowledge and resources with those responsible for integrity in football and even in sports betting.

Since its launch in March 2021, more than 400 representatives of governments and football associations from around the world have participated in 29 workshops covering a number of key topics, including establishing an integrity initiative, reporting, protecting competition, cooperation between member associations and law enforcement. FIFA President Gianni Infantino said: “Integrity, good governance, ethics and fair play – these are values ​​that are at the heart of football and that are fundamental to ensuring trust in our sport.”

“Bringing together over 400 participants from around the world, FIFA’s Global Integrity Program, delivered in conjunction with UNODC, has provided an important platform to educate and strengthen ongoing efforts to combat match manipulation and protect the integrity of football. “. “I would like to thank UNODC and Ms. Ghada Waly for their continued collaboration and look forward to continuing our work and future programs together,” added Infantino.

UNODC Executive Director Ghada Waly commented: “Corruption and cheating have no place in our societies, and they certainly have no place in the world’s most popular sport. Through the Global Integrity Program, FIFA and UNODC have caused a real impact on advancing integrity in football.”

About the FIFA Global Integrity Program

FIFA’s Global Integrity Program was developed in line with the entity’s overall vision of making football truly global and with UNODC’s aim to support governments and sport organizations in their efforts to safeguard sport from corruption and crime.