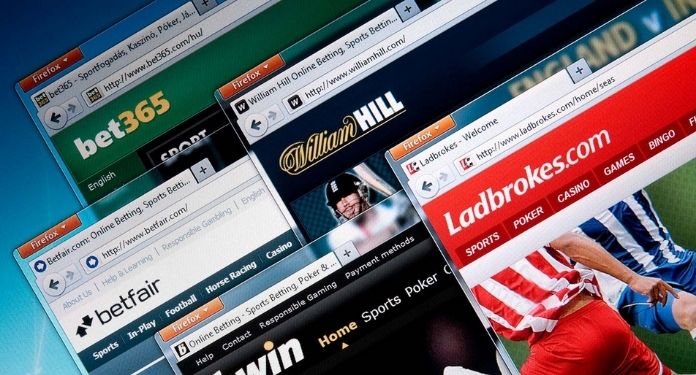 Bookmakers knew that the Spanish Minister for Consumer Affairs, Alberto Garzón, would move forward in regulating advertising in the sector from the end of 2020.

In fact, amid a state of alarm, the minister added in a Royal Decree-Law, the ban on online gambling at certain times. Despite this, the sector has increased its budget to have more presence in the media.

In November 2020, the Official State Gazette (BOE) published the new Royal Decree by which companies in the sector must adhere to a strict system in order to advertise on television, print media, radio, social networks and audiovisual platforms such as YouTube.

For example, since then, companies cannot advertise on football shirts, or have limited advertising hours until the early hours of the morning, among others.

The restrictions did not inhibit bookmakers’ marketing actions

Despite the restrictions, known to the industry since the coalition government was formed in early 2020, when Garzón reiterated his intentions before reaching parliamentary agreements, companies have not stopped investing in advertising.

According to the latest data provided by Cejuego, the money spent on advertising and sponsorship increased by 32% in the first half of this year. Specifically, companies operating in Spain spent €356 million on advertising, sponsorship, bonus and affiliate campaigns through June.

The growth in advertising and marketing investment is the result of the online gambling boom. In 2020, all types of gambling fell apart, except digital, which increased by 107 million euros.

The growth of online betting

Between 2019 and 2020, the average spending per person among those who access online betting sites increased: from 512 euros/year to 533 euros/year, in monthly terms from 42.7 euros/month to 44.4 euros/month.

In-person gaming in 2020 was reduced to two-thirds of that of 2019 (66.8%), considering the year as a whole, if only the last nine months are considered, one could almost speak of a collapse in activity.

The report was presented without government support, but with union support. The gaming industry has warned that the restrictions would jeopardize thousands of jobs and affect the Spanish economy.

In recent months, labor unions have signed alliances with employers to call on the government to treat the sector more equitably, in order to achieve the recovery of all jobs due to circumstances and to protect those who are at risk.

On this occasion, UGT joined in the presentation of the report with the aim of expanding its support after signing a collaboration agreement last June for employment protection.

Cejuego gave as an example that spending on gambling represented, in 2020, 0.6% of GDP, two points below what represents a normal year in this sector, as was 2019, in which it reached 0.8%.