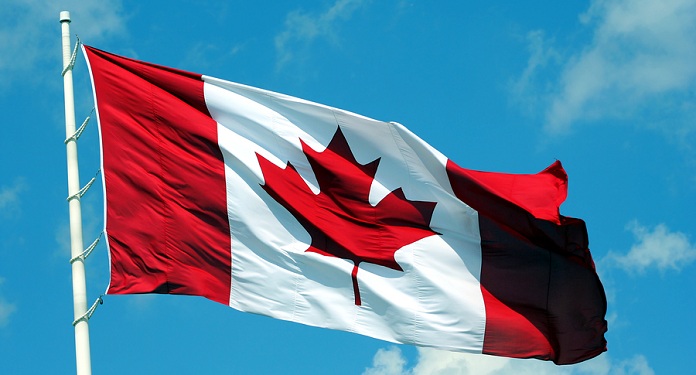 Canada has moved forward with the process to release single-event sports betting once the Senate has passed the third and final reading of Bill C-218, the Safe and Regulated Sports Act.

Passed without any modification, Act C-218 provides the opportunity for Canada’s ten provinces to decide whether they want to independently regulate betting on sporting events.

The proposal will further unlink the gaming sector from Canada’s Criminal Code, as the rules and respective punishments for games will be administered by the provinces themselves.

“This is a huge milestone and achievement for the Canadian gaming industry,” said Paul Burns, President and CEO of the Canadian Gaming Association (CGA).

“The CGA has been working to legalize single event sports betting for over 10 years and the C-218 bill has benefited from broad stakeholder support across Canada,” he added.

Burns added: “The need for regulation, supervision, player protection and the creation of economic incentives for Canada was understood by everyone involved in the legislative process, which is why the bill was successfully passed.”

Designed by sports betting industry advocate Brian Masse, MP for Windsor West Ontario, the C-218 bill had been seeking approval since early last year. After much difficulty legalizing the betting, the proposal was also supported by Kevin Waugh, MP from Saskatoon-Grasswood.

A few months ago, the CGA secured “vital reach” with the sports leagues of Canada and the United States (NBA, NHL, NFL and MLB), asking lawmakers to help in the bill’s approval process to decriminalize and modernize laws of games in the country.

After approval, the Canadian Gaming Association published a list of names that assisted at all stages of the regulation process. Gord Brown, MP from Leeds-Grenville-Thousand Islands and Rideau Lakes, was recognized as a ‘tireless supporter’ of the cause.

“The serious and careful review of Bill C-218 by Senators and Members of Parliament will dramatically improve the ability to offer sports betting in Canada and provide an important competitive tool for an industry that has been severely affected by the COVID-19 stoppages” , said Carrie Kormos of the CGA.

The industry’s attention is now turning to the Ontario government, which is due to publish its legislative framework to regulate sector services in Canada’s most populous state. The approval was seen as a new factor in securing the launch of Ontario’s independent online gaming system, designed by the province’s Ministry of Finance.

Speaking at the SBC Digital North America conference, Stan Cho, Willowdale MP and policy executive at the Ontario Ministry of Finance, said: “The bill will change federal codes to legalize single event betting, but more importantly it will help Ontario to improve this activity. Sports betting is a crucial offering for any legal gaming regime.”

Additionally, Cho pointed out that the Ontario Treasury was “bombed” by market estimates ranging from $500 million to $1 billion a year. However, the agency remained focused on creating conditions for a balanced gaming sector for businesses, defining safer rules and legal guarantees to launch the first regulated market.