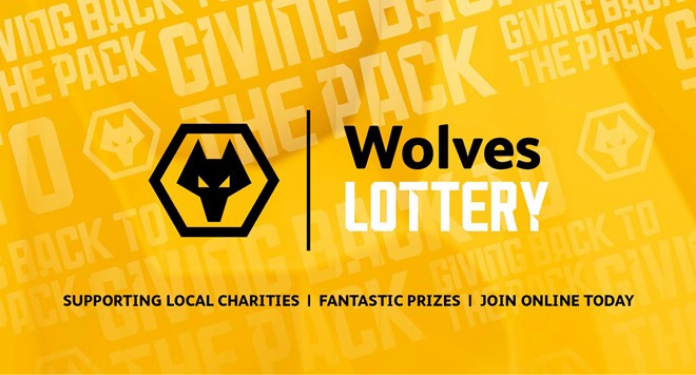 Wolverhampton Wanderers fans will have the chance to raise funds for the charity, “Leukaemia Care” by playing the Wolves lottery.

The lottery supports a variety of charities and grassroots sports in Wolverhampton; together with the Wolves Foundation, Leukaemia Care will benefit from funds raised by fans.

The football club adds that there is “a very strong connection between the charity and the club, as one of the trustees was instrumental in helping Carl Ikeme following his leukemia diagnosis.”

Former Ikeme goalkeeper was diagnosed with leukemia and went on to meet with a charity trustee named Manos Nikolousis.

It was Nikolousis who performed the first round of tests on the player after he was referred to the club by doctor Matt Perry.

Ikeme said: “Manos then started talking through the options and that gave me a boost; it was comforting to know how things were going to work out with the treatment.

“We had so many questions for him, not just from me, but from Saba and my mom, and immediately he started going beyond what he did for me, and for my family.”

Ikeme went on to receive treatment and it has now been three years since he has been in remission from his leukemia.

Nikolousis said, “I joined Leukaemia Care as a curator about seven years ago, and it’s such an important charity that it focuses heavily on what’s best for patients.”

“It’s about how we can smooth the path for patients on their journey through this terrible disease, and also support their families.”

People can make a difference playing the Wolves Lottery

Interested members can participate in the lottery for around £1 (US$1.40) per week, 45p of each lottery ticket will be donated to Leukaemia Care.

Drawings take place every Monday and results are published online, with the highest prize being a reward of £1,000.

Study for implementation model of the Maranhão State Lottery is defined

Gustavo Guimarães: ‘This recent change is in the direction of the best practices observed...