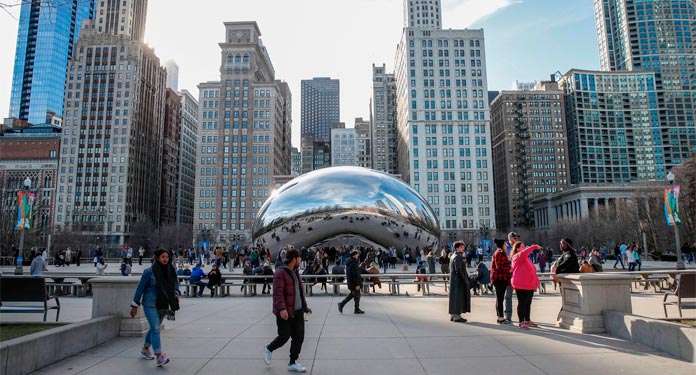 William Hill US announced the launch of its sports betting app in Illinois. The launch is the result of a partnership between the sports betting operator and Caesars Entertainment’s Grand Victoria Casino.

According to the statement released, “Illinois is the sixth state in the U.S., where William Hill offers mobile sports betting.”

The William Hill Mobile App offers college and professional sports and will include several ways to deposit or withdraw money. William Hill said there will be improved features, such as a biometric login and a quick bet option.

William Hill digital president Ken Fuchs expressed his enthusiasm for presenting a “high performance mobile app” in Illinois. He commented, “We are looking forward to providing millions of sports fans in the state with the best markets and great service.”

Since the beginning of September, the William Hill application has been launched in three states. West Virginia went live on September 4 in partnership with Mountaineer Casino in New Cumberland and the Colorado app was launched on September 10.

Earlier this summer, the company opened “its first retail sports agenda in Illinois” at the Grand Victoria Casino in Elgin, however, registration is currently suspended in the state by order of Governor J.B. Pritzker.

William Hill is one of the most important betting companies in the UK. The company is listed on the London Stock Exchange and is part of the FTSE 250 index.

Founded in 1934, the company is present worldwide, employing around 16 thousand people in its offices in the United Kingdom, Republic of Ireland and Gibraltar.