Início Legislation Relevance of the legalization of gamblingin Brazil 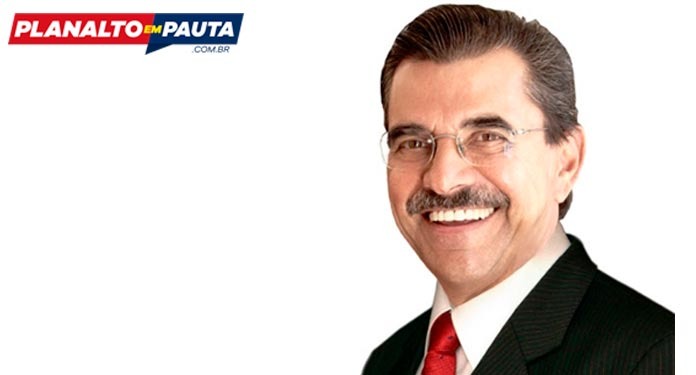 In a column by Régis Fernandes de Oliveira, for the portal Planalto em Pauta, he raised the political and economic context regarding the legalization of the gambling sector in Brazil. However, those who defend the maintenance of the ban on activity have motives that are unfounded or just emotional.

Is gambling illegal in the country? The Dutra Government vetoed gambling with decree law 9215 even in 1946. The 1988 Constitution offered some updates, such as free enterprise in the economy. Therefore, gambling can be seen as a way of providing economic activity.

The practice of economics by the State must be prohibited, “when necessary to the imperatives of national security or to the relevant collective interest, as defined by law” (art. 173, of the Constitution). Therefore, the State should act as a regulator of economic activity.

Gambling debate in Brazil is in the STF

Thus, gambling can be seen as an economic activity and the prohibition still in the 1940s is not compatible with the Constitution. The ban challenges the current Constitution, making it inapplicable. Therefore, the Federal Supreme Court (STF) must assess the situation.

But the subject of gambling in Brazil was left to the Supreme Court for some time, the problem is that there is no resolution. The basis is this: playful activity is entrepreneurial and the 1988 Constitution delegitimizes the previous prohibition.

If the STF, by vote of the rapporteur, Minister Luiz Fux, decides for the inconsistency of the decree-law, gambling in Brazil will be released.

However, there is a lack of legal certainty and the major players in the sector tend not to invest heavily in the construction of enterprises, such as casinos or gambling houses, which could be banned later. Without standards, there is no investment.

However, several sectors are beginning to act to legalize the gaming industry in Brazil, which is going through an economic crisis. And investors are interested in the country.

Favorable reasons for gambling in Brazil

The Animal Game has illegal betting sites. There are approximately 400 thousand people acting irregularly, without rights and without paying taxes.

If this segment was legalized, these people could actually enter the market and entrepreneurs would become employers, bearing taxes of around R $ 5 billion.

Maintaining this illegality only interests those who remain attached to prejudices. Who doesn’t want to create more jobs, fight corruption and bring more money to the state?

Bingo was also banned due to businessmen who misrepresented the game’s maintenance intentions. Bingo would bring another 5 billion reais to public coffers, in addition to generating work for people in the area of ​​entertainment, customer service, cuisine, among others.

In addition, thousands of direct and indirect job openings would be generated in the most different fields of activity. This release of casinos would bring taxes of up to 10 billion reais.

Reasons against gambling in Brazil

Contrary voices point to money laundering, which can be avoided with current forms of control. In addition, this issue also falls apart when the regulation aims precisely to create a robust inspection to prevent this type of irregularity.

The second point is the danger of addiction. The ludopath, that is, the gambling addict, is real. However, there are also other control mechanisms, such as family registration and bingo and casino visualization tools.

In addition, there are other vices released in the Brazilian city today, such as cigarettes and alcohol. The game is something that can be absolutely controlled by the Government.

Today, 193 UN member countries, 75.52% have legal gambling. In the G20, 93% of countries have this segment legalized. The exceptions? Brazil, Saudi Arabia and Indonesia.

According to the data, the tax collection of the game is equivalent to 1% of GDP. In Brazil, GDP is 6.226 trillion. The average global tax is 30% of what generates a collection of approximately 18 billion per year.

Although not only thinking about the tax collection and in one more way to get out of the crisis, but also in guaranteeing freedom of action by the population. Thus, the release of the game in Brazil is something that meets financial, economic and even legal needs today.