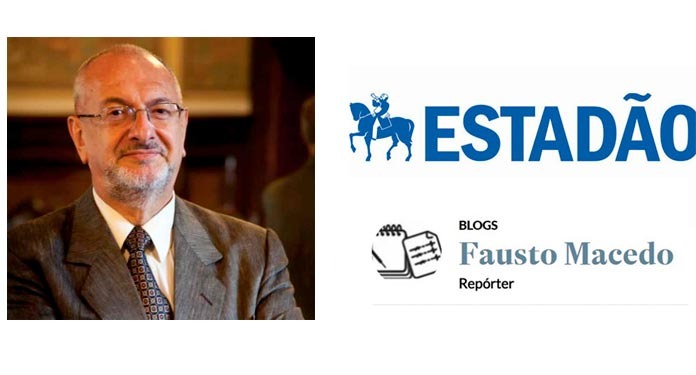 The controversy over whether or not the game was approved in Brazil was addressed in a text signed by José Renato Nalini, dean of Uniregistral, in the Fausto Macedo Blog, on the Estadão website.

In the article, Nalini tells that the philosopher Johan Huizinga (1872-1945) is the author of the work “Homo Ludens – The game as an element of culture”. For Huizinga, the game is an essential characteristic to the human being. “It is in the game and through the game that civilization arises and develops”, he defends.

The philosopher points out that the game is a cultural element, since the concept of games is relevant as a playful factor for humanity. After all, gaming is something older than culture itself, always with an objective in mind.

Thus, the debate on the legalization of gambling in Brazil has to do with more diverse issues than just rescuing the economy, which has been greatly shaken by the new coronavirus pandemic. This is because the game also demands freedom, but it does not mean disrespecting the current rules. Since everyone knows the term: rules of the game.

The philosopher summarizes the properties of the game, as “free activity, consciously taken as” non-serious “and external to the usual life, but at the same time capable of absorbing the player in an intense and total way”. After all, everyone plays, including Brazilians.

In this case, the prohibition due to the possibility of addiction is not supported. Because anyone who has a propensity to become addicted to something, may well become addicted to drinking, smoking, drugs or any other activity that generates this addiction.

In addition, Brazilians travel to be able to play in casinos. Las Vegas is a city that welcomes tourists from all over the world and shows that gambling is part of the human essence. Ignoring this can be very damaging to Brazil.

For Plato, the most correct way to live is to remember a game: “… everyone must do their best to live in peace. What, then, is the surest way to live? Life must be lived as a game, playing certain games, making sacrifices, singing and dancing, so that man can win the favor of the gods and defend himself against his enemies, triumphing in combat ”.

It is played in the national territory in many ways. Poker has many fans in physical clubs or online platforms. Lotteries register thousands of games, mainly when there are accumulated prizes.

More developed countries have figured out how to do this and make fortunes from gamblers from all over the world. Thus, the approval of projects to release online or face-to-face games that are in the National Congress could retain the millions of Brazilian players who go to other countries where the sector is already regulated.

In addition, the return of casinos would generate thousands of jobs for the most varied sectors, including entertainment suddenly affected by the coronavirus.

Finally, Nalini questions whether there will be an understanding to conclude that the practice, considered essential for human beings, does not need to be seen as an addiction, but as a civic virtue, at a time when the country faces insurmountable difficulties?