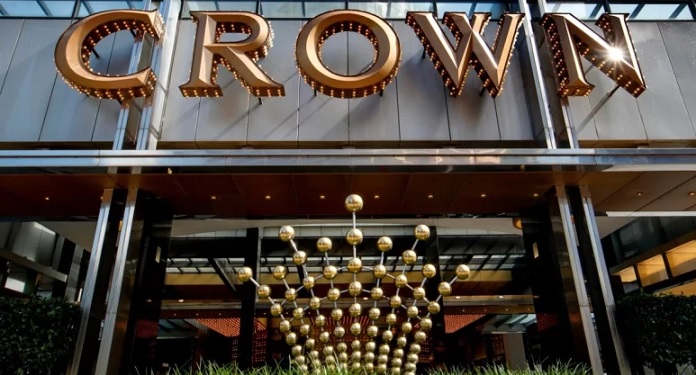 This initial proposal was followed by a revised offer in May 2021, at an indicative price of AU$12.35 in cash per share, which was rejected by Crown. A further proposal of AU$12.50 in cash per share was made in November 2021, which the operator considered not to represent attractive value for its shareholders.

Crown, however, allowed Blackstone to conduct investigations so it could return with a revised proposal that reflected Crown’s value. This revised offer arrived in January 2022 and was supported by the company’s board.

“The board has fully considered the Blackstone Transaction and unanimously recommends the proposal, subject to customary conditions, as an independent expert concluding that the transaction is in the best interest of Crown shareholders and there is no superior proposal,” said Crown President Ziggy Switkowski. .

“In considering any proposal, Crown’s board has consistently stated that it is committed to maximizing value for Crown’s shareholders. The company’s board and management have made good progress in addressing significant challenges and issues emerging from the COVID-19 pandemic and various regulatory processes.”

“However, uncertainty remains and, given these circumstances and Crown’s value, we believe the Blackstone Transaction offers an attractive outcome for shareholders. The cash offer offers shareholders certainty of value”, he concluded.