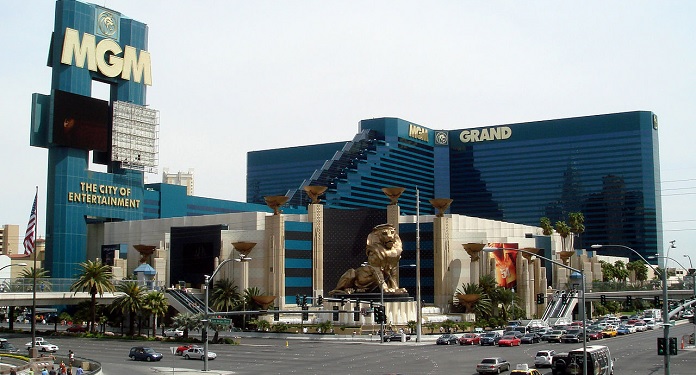 The Grammys are heading to the city synonymous with gambling and casinos. Recently, the Recording Academy announced that the awards show, originally scheduled for late January in Los Angeles, will take place at the MGM Grand Garden Arena in Las Vegas on Sunday, April 3rd.

“We are excited to bring the Grammys to Las Vegas for the first time and make it a world-class event. From the moment we announced the postponement of the original date, we were inundated with heartfelt messages of support and solidarity from the arts community,” read a letter from Harvey Mason Jr.

The awards will be broadcast on CBS and Paramount+ live, with comedian Trevor Noah returning as the show’s host. In early January, the Academy delayed the award, citing the increase in Covid-19 cases due to the Omicron variant. “Given the uncertainty surrounding the Omicron variant, holding the show on January 31 simply contains too many risks,” the Academy’s statement read at the time.

This is the second year in a row that the awards have been postponed. Last year, the Grammys took place on March 14 with a restricted audience and wearing face masks and featured live and pre-recorded performances.

This year’s nominations are led by Jon Batiste, who is up for 11 awards. Justin Bieber, Doja Cat and H.E.R. follow closely with eight nominations. News of the new Las Vegas venue comes weeks after Billboard reported that Recording Academy executives were considering new venues for the awards show.