Início Sports Betting Betcris will be the official sponsor of the Mexico national team during... 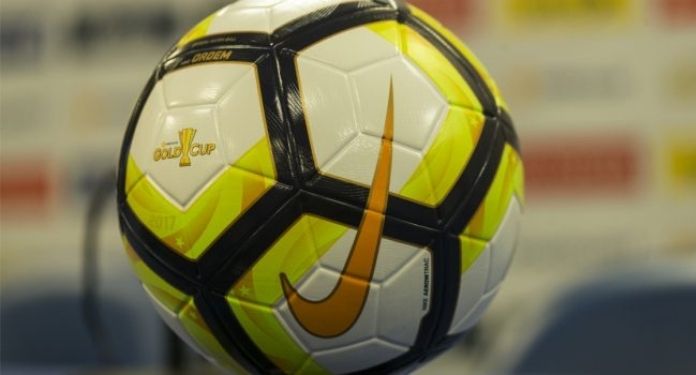 Betcris announced a series of initiatives to activate its sponsorship of the Mexican national team during the CONCACAF Gold Cup, which begins this Saturday, 10.

Before the tournament starts, Betcris will offer a variety of betting options, including online betting and much more. As Mexico is one of the favorite teams to win the tournament, Betcris will bring all the action, with “special incentives” for the fans of the national team.

“As official sponsors of the Mexico national team, we are proud to come to this tournament supporting one of the favorite teams to win,” said Randall Aguilar, Director of Sponsorship at Betcris. He continued: “We are confident that the Mexican team will give us games full of emotion and we will celebrate another championship with the Betcris family.”

“The Forecaster”, a new product for fans

In addition, the Latin American operator and the Mexican Football Federation (FMF) have collaborated on a new product, “The Forecaster”, which will be published before each Gold Cup match, giving fans the opportunity to present their own forecasts for every game, as well as the chance to win an official shirt.

The Forecaster videos often incorporate commentary and predictions from sports celebrities including Ronaldinho and John Sutcliffe.

In addition to the coverage and The Forecaster, Betcris will also be offering a “once in a lifetime” opportunity to send a Mexican fan and a guest to watch the first three games expenses paid.

Betcris is a company operated by TV Global Enterprises Ltd, registered at an address in Malta. In addition, the group is regulated according to standards set by the Malta Gaming Authority (MGA).

The organization recognizes that the purpose of the betting market is entertainment above all, as when performed excessively, it can trigger serious problems for the individual. Thus, the company, an advocate of “Responsible Gaming” for its players.