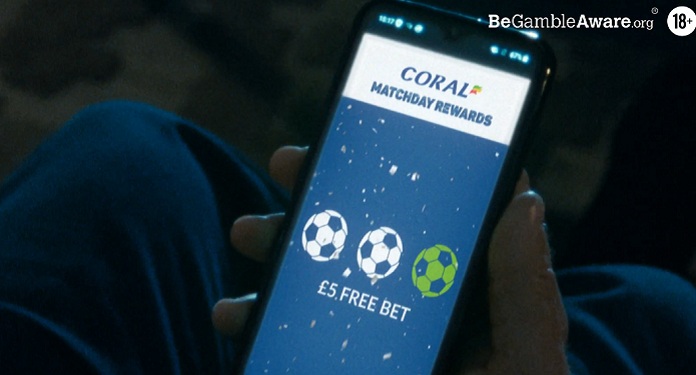 Entain-owned operator Coral has launched its Euro Cup 2020 campaign, which will feature match day rewards and a 30-second TV ad.

The advertisement will run throughout the tournament and was produced by lead agency Bartle Bogle Hegarty. There will also be an exclusive podcast for the European teams championship created by Joe Media.

As part of the initiative, Coral brought together 24 football experts, including names like Alan Shearer, Ally McCoist and Dean Saunders. Expert match days will feature journalists and analysts from all nations represented at the tournament, as Coral says will give “customers information about each team.”

Chris Brocklehurst, Coral’s head of brand marketing, said: “We know football fans will be interested in every game during the European Championship, not just home country games or big matches.”ator carnage

Brocklehurst added, “For customers who will be betting every day, ‘Game Day Rewards’ is a campaign that rewards loyalty throughout the tournament.”

Nick Gill, BBH’s creative director, stated: “The Coral bettor is the guy who runs home to watch Austria vs. Northern Macedonia. He loves international football. Whether it’s a goalless draw or a match for the underdogs, he won’t miss a game this summer. For him, every game day is important”.

Remember that Ladbrokes, Paddy Power and William Hill also recently released their own ads, all on very close dates. Each advertisement had something different to try to catch the attention of fans of the sport who are willing to try their luck in this edition of Euro.

Coral is a network of bookmakers in the UK, which is owned by Entain. The business was established by Joe Coral in 1926. The organization has grown to become an entertainment conglomerate, undergoing some changes in the 1980s. The company has numerous betting shops across the country.