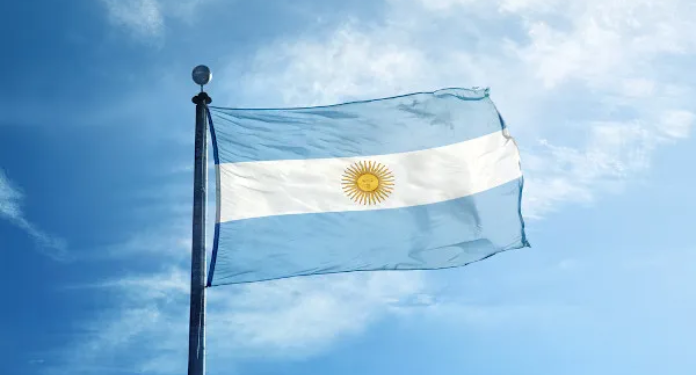 The Córdoba Lottery announced a public tender this year for the granting of up to 10 licenses to operate online betting. Although the Argentine province can approve 10 companies, it decided to go ahead with just eight, as Betway and Skill On Net were excluded from the process for various reasons.

The Bid Evaluation Commission initially pushed back the date for submitting bids and opening envelopes from August 5th to August 19th, when it was announced that 10 companies had applied for a permit, which included:

Based on the assessment of compliance with the call requirements, it was determined that Biyemas and Skill On Net did not meet the minimum net worth amount for at least one of the parties.

In the case of Betway and Picapertor Online, the companies did not comply with the requirement to present original documents and copies in Spanish, as, according to the original resolution, the presentation was made “in draft format with comments and in English”.

After disqualifying these two offers, the Committee decided to pre-grant to the rest of the companies “the license for the organization, exploration and development of the activity of online betting in its different modalities, by electronic, computerized, telecommunications procedures or any other interactive procedure to be developed in the Province of Córdoba”.

Expectations around online betting in Cordoba

According to councilor Juan Pablo Quinteros, the province could generate 16.12 billion pesos a year, or about US$112 million.

“The online betting business in Cordoba could represent something around 16 billion pesos, the city of Cordoba with half of the estimated bets would collect around 600 million pesos,” said Quinteros, who compared the market in Cordoba with that of the city. from Buenos Aires.

On the other hand, it has not yet been announced what kind of games they will offer. In May, José Alonso, assistant manager of the Loteria’s legal department, clarified that the regulation contemplates “attracting new games or others that are already on platforms to be operated online, such as lottery games, casino games, sports betting and others”.

Some of the requirements

To participate, companies had to establish a special address and an electronic address in the province, as had been specified in various regulations in other local provinces. In the case of international companies, they could only present themselves through a Transitional Union with a national company, whose participation could not be less than 15%.

One of the most relevant points of the process is that the candidates’ experience as online betting operators in Argentina and abroad is considered, having to prove it with the qualifications of each jurisdiction.

In addition, they had to include a copy of the contracts entered into with all suppliers that would participate in the development or operation of the online games. In the absence of an existing contract, candidates had to name those with whom they were in negotiations.

Another requirement was to submit a proposal for promotion, advertising and sponsorship for the first three months after obtaining a license.

“It must be clear what types of media will be used, detailing the percentage of space to be occupied in each of them. This proposal may be accompanied by the presentation of an advertising campaign carried out in another jurisdiction or country, in the last year, where the applicant has the corresponding license, as an accurate sample of the way in which this activity will be carried out”, detail the general requirements.