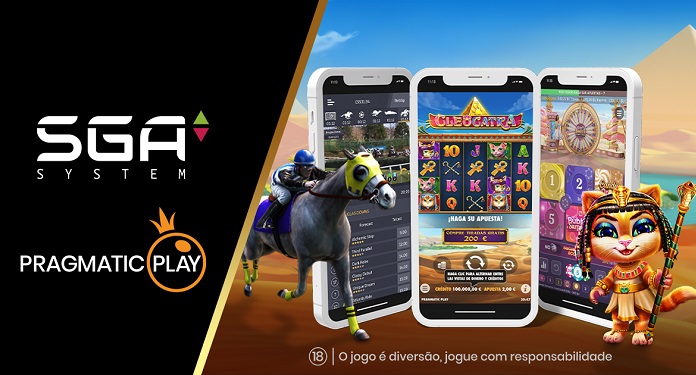 Pragmatic Play, a content provider for the iGaming industry, has expanded its reach in the Latin American market following a partnership with SGA.

The deal will see SGA integrate three of Pragmatic Play’s verticals, including its award-winning slot titles such as Zombie Carnival and Wild West Gold Megaways™, along with fan-favorite titles such as Fruit Party™.

In addition, the partnership will involve the delivery of Pragmatic Play’s Virtual Sports vertical, which consists of 3D renderings of live sporting events for players to enjoy between real events on the sporting calendar. These include Horse Racing, Greyhound Racing and Fantastic League.

This new agreement will see Pragmatic Play expand further in the region, increasing its reach across the entire Latin American market.

Victor Arias, Vice President of Latin American Operations at Pragmatic Play, said, “We are delighted to partner with another leading brand in the Latin American market.”

“SGA’s strong market position will allow even more players than ever before to gain access to three of our innovative and leading verticals and, in turn, increase our brand recognition in Latin America,” he added.

Jonas Matos of SGA said: “This latest agreement with such a reputable and world-renowned supplier as Pragmatic Play solidifies our position. We now offer a wide selection of highly popular and engaging titles, from slots to live casino and virtual sports, thanks to this latest partnership.”

Pragmatic Play currently produces up to six new slot titles per month, as well as offering Live Casino and Bingo games as part of its multi-product portfolio, available through a single API.

Flutter sets record with more than 840,000 bets on the Women’s Euro Cup final