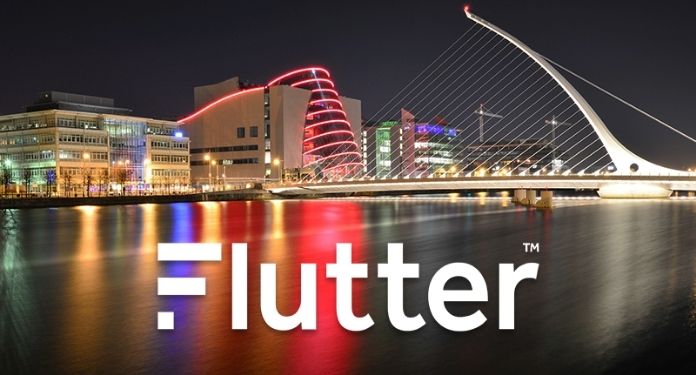 The building houses employees in various departments, from sports commerce and technology to HR and customer operations. In fact, the scope of the investment was not fully disclosed, with a “significant multi-million investment” from the existing owner being made alongside Flutter’s $15.5 million.

Grupo Flutter’s Legal and Commercial Director, Pádraig Ó Ríordáin, hopes this will help the company ‘support local communities for many years to come’. In achieving this, the company plans to operate as a center of excellence, “supporting highly skilled jobs in Dublin” and contributing to Ireland’s economy.

Ó Ríordáin also claims that the new look of the Flutter building ’embodies Flutter’s vision for the future of work’, with the headquarters’ high environmental standards offering a range of ‘affordability and sustainable features to make the work environment healthier for colleagues’.

Flutter’s new global headquarters includes some other unique and progressively modern features, with a fixed atrium connecting seven floors to “create a sense of movement while also overlooking an indoor sports field on the ground floor”.

The building comes fully equipped with LED lighting and is made up of 72% solar grain glass surfaces to support its three hives. The honey produced by thousands of bees is even used in some Flutter cafeterias, including ‘The Exchange Restaurant’ and ‘Gairdín Spéir terrace café’.