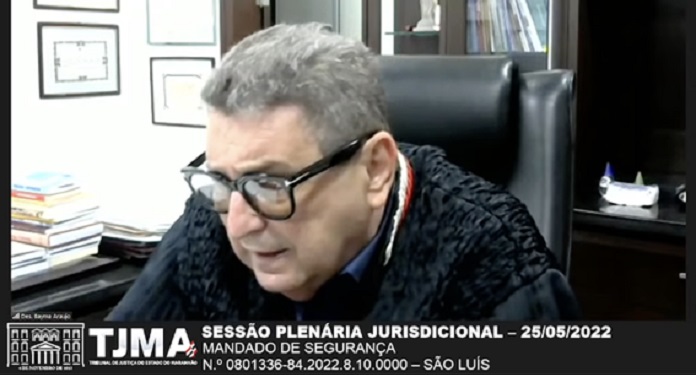 In a judgment session recently held on May 25, the Maranhão Court of Justice, in a plenary meeting, granted security to MAPA (Maranhão Partnerships), the state-owned company responsible for the concession of this public service in the State of Maranhão, recognizing the regularity of the bidding procedure carried out in that State.

Unanimously, a total of 33 judges, understood that the competitive regime with multiple operators is the one that best serves public interests, as it allows for greater capillarity of lottery services, in addition to enabling the exploitation of all permitted lottery modalities.

The Court considered that the accreditation notice issued by MAPA did not contain any clause restricting participation, since four consortia had been accredited. With this judgment, LOTEMA (Loterias do Maranhão) takes another step towards starting the operation of lottery games in the State of Maranhão.

The Lottery of the State of Maranhão was created in 1956, through Law 1445. From then on, the service was marked by stoppages and resumptions. With Law 2,327, of November 17, 1963, the lottery resumed operations.

Understanding that the state measures disrespected the exclusive competence of the Union, the Federal Supreme Court (STF) determined the unconstitutionality of Art. 14 of Law 7,734, ending the possibility of Maranhão to explore the lottery modality in 2007.

The situation was reversed by the STF itself. According to the Supreme Court’s understanding, the exploitation of lottery services is not exclusive to the Union and states can re-establish their lotteries.