Início Lottery More than 57% of Mega da Virada’s prizes are from bets on... 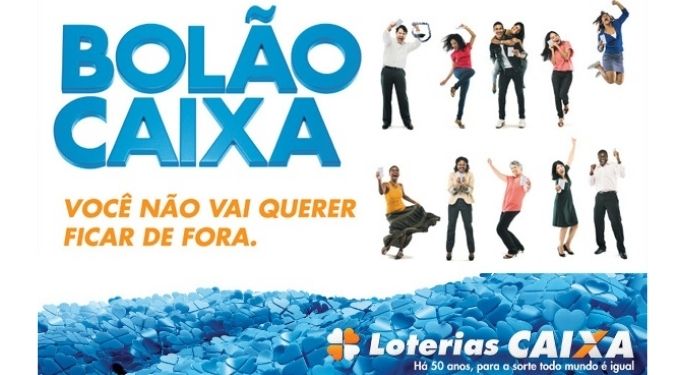 More than 57% of Mega da Virada’s prizes come from bets on jackpots. This data is based on a survey based on the prizes and on the behavior of bets on the special edition of Mega-Sena, which BNL Data had access to.

In the comparison of single bets and bolões in Mega da Virada, 57.76% of the winners came from multiple bets or Bolão da Caixa.

One of the winning bets was a raffle with a game of 11 tens prepared by the lottery Campeão da Barão de Campinas (SP) and divided into 14 shares of R$ 200.00.

About the Mega da Virada

To compete, the player must mark from six to 15 numbers, and may even let the system choose the numbers (Surpresinha) and/or compete with the same bet for 2, 4 or 8 consecutive contests (Teimosinha).

In 2021, Mega da Virada paid the record amount of R$378 million. The prize was awarded to two bets, one single and the other on a 14 odds pot. The amount of the collection was also expressive; according to Caixa Econômica Federal, it exceeded R$ 1.5 billion.