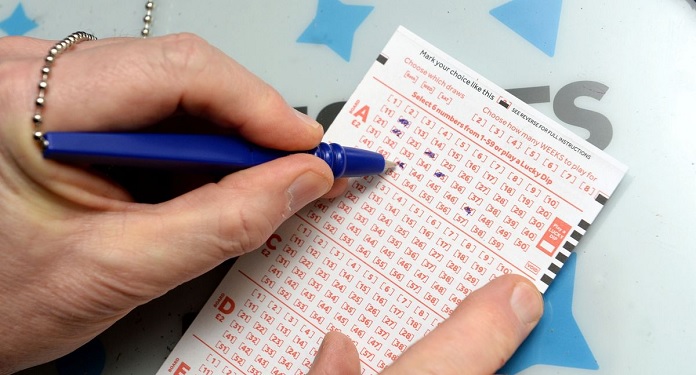 Charity Minister Nigel Huddleston stated that a review of the charity lottery is currently underway.

“The government raised the annual sales limit for lotteries from £10 million to £50 million in July 2020 as part of a package of reforms designed to allow the National Lottery and other lotteries to prosper and thereby increase returns for social causes,” said Huddleston.

“We are committed to reviewing these reforms, and this is already underway. We want to understand the impact of these changes before we consider looking again at the case of a £100 million lottery license and any additional conditions that may accompany this,” he added.

Tony Vick, the Chairman of the Lottery Council, said the changes already made were extremely effective, but asked the government to continue with the adjustment process.

“A little over a year after their introduction, these changes have proved extremely positive, freeing up more resources for partner charities, while reducing costs and cutting red tape for operators – just as the government intended,” said Vick.

He concluded: “We urge the authorities to continue to make progress on charitable lottery reform, especially considering that an annual sales cap of £100 million continues to favor the sector and has proved to be the government’s own ‘preferred option’ after extensive consultation on the matter. .”