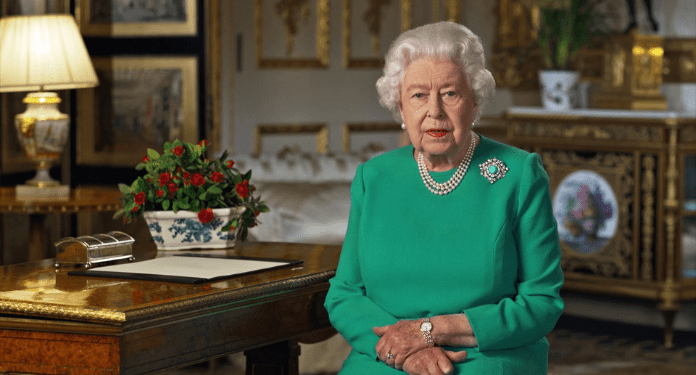 The British heads of the Turf suspended all events after the death of Queen Elizabeth II, the measure was announced on Thursday, 8, as a way of paying tribute to the monarch and the royal family. Buckingham Palace made the announcement in a brief statement, triggering 10 days of national mourning and reporting that Charles, Prince of Wales, had become king immediately.

“All British races are in mourning today following the passing of Her Majesty The Queen,” the British Horse Racing Authority said in a statement. “Her Majesty was one of the biggest and most influential supporters in the history of horse racing. Her passion for turf shone through her life.”

The statement added: “It is right, therefore, that all racing be suspended for today and tomorrow as we enter into mourning to mourn Her Majesty’s passing and to remember her extraordinary life and contribution to our sport and our nation.”

BHA President Joe Saumarez Smith said, “The turf owes an incalculable debt of gratitude, not only for Her Majesty’s dedication and commitment to the sport, but for her public defense of it.”

Reactions from sports organizations after the death of Queen Elizabeth II

The PGA championship golf, held at Wentworth, near London, was immediately suspended for the rest of the day.

The cricket chiefs announced that the Friday 9th game between England and South Africa would not take place as a mark of respect. The England and Wales Cricket Board said in a statement that updates for matches after Friday would be “provided in due course”.

The Premier League said it was “deeply saddened” by the Queen’s death: “Our thoughts and condolences are with the Royal Family and everyone around the world mourning the loss of Her Majesty.” Games for the round scheduled for this weekend have been suspended.

“At this Friday’s meeting, the clubs paid tribute to the majesty Queen Elizabeth II. To honor her extraordinary life and contribution to the nation, and as a sign of respect, this weekend’s Premier League round has been postponed,” PL said. , in note.

The English Football League (EFL), the organization that organizes the lower divisions of English football, also announced the postponement of this weekend’s matches. The EFL had already suspended games this Friday.

Manchester United paid tribute to the late monarch ahead of the Europa League game against Real Sociedad, which went as planned. In a statement, the club said: “Manchester United shares the sadness of the entire nation following the announcement by Buckingham Palace of the death of Her Majesty Queen Elizabeth II.”

“The club recognizes his immense contribution to public life, including sport, both here in the UK, across the Commonwealth and around the world.”

A minute’s silence was held before the start of the game, allowing teams, officials and all present to pay their respects to Her Majesty the Queen.

Below are other publications in honor: