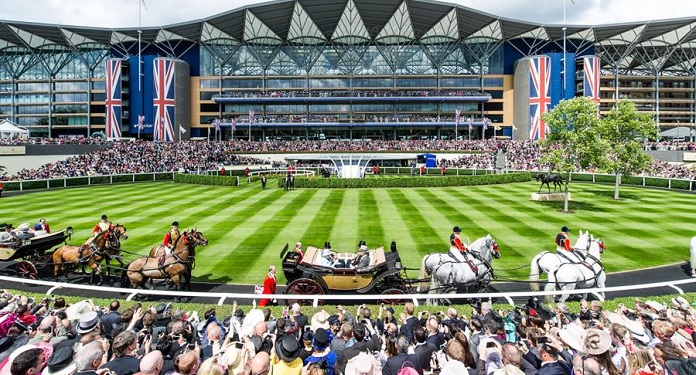 A number of UK charities have received donations after bookmakers handed over the proceeds from this year’s Britannia Stakes at Royal Ascot.

Charities set to benefit from a £1.2m ($1.5m) tranche in donations include The Soldiers’ Charity, Sue Ryder, Ascot Racecourse Supports Community Fund, The Ivors Academy Trust and Cotswold Riding for the Disabled.

Bookmakers that are part of the BGC have already donated £5.5m to charity since 2019

BCG members have raised £5.5m for charity since their formation in November 2019, through the Britannia Stakes race and virtual Grand National.

BGC CEO Michael Dugher said: “It is great news that BGC members have once again made such a huge donation to a number of important charities. BGC members support the jobs of nearly 120,000 people and we are proud to support so many good causes in so many local communities throughout the year.”

“We are also equally proud of the close relationship we have with the great British sport of horse racing. But with the crowds returning, with millions more watching live on ITV and with this year being Her Majesty’s Platinum Jubilee, the Royal Ascot 2022 was very special”, he added.

Sue Ryder’s fundraising director, Caroline Graham, said, “We are delighted to have benefited from Britannia stakes at Royal Ascot this year and want to thank the BGC members for their generosity.”

“It is particularly special for us to be chosen in the Platinum Jubilee year as Her Majesty the Queen is our patron. This incredible donation will make a huge difference to Sue Ryder.”