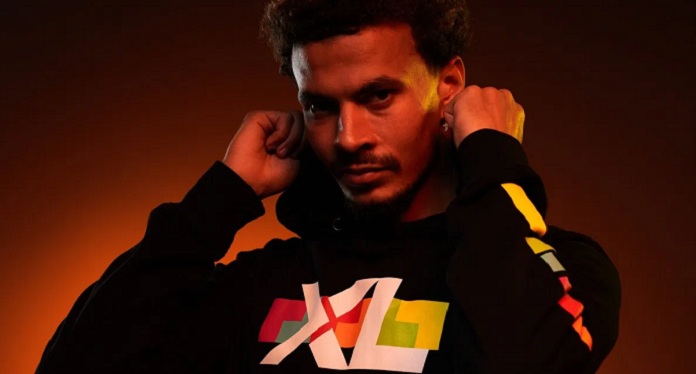 Excel Esports, the leading British brand in electronic sports, announced that it has closed a partnership with Tottenham football player Dele Alli. The English team athlete will become his first global ambassador.

The contract unites the shared values ​​of Excel and the player, including the importance of high performance, a passion for games and aims to further bridge the gap between sports and electronic games.

His enthusiasm for games, especially Fortnite, is widely known among his fans and he considers his greatest passion outside of football; often using to relax when not training or competing.

Dele, who is HyperX’s ambassador, EXCEL’s official partner, had already taken his love of the game to the football field, celebrating his goals for Tottenham with popular dances in Fortnite.

In addition, he has more than 130,000 followers on Twitch and has also participated in charity tournaments, raising donations to institutions with projects to combat COVID-19 earlier this year.

Applying the true concept to the term “ambassador”, Dele will show the team how to benefit from their experience of being an elite athlete to further develop psychological skills, including how to better cope with pressure, overcoming challenges in order to have the best performance possible and recovering from setbacks.

This will also allow Dele to become fully immersed in the team, giving him the opportunity to understand how eSports brands operate, further expand his knowledge of the industry and how to play competitively on all gaming platforms, including PC.

“Everyone who knows me knows that my greatest passion outside of football is the video game and, after getting more and more involved with the industry in recent years, it seemed that joining forces with an eSports team was a natural step for me,” he said Dele Alli.

Alli added: “What attracted me to Excel was the fact that it was the largest British eSports brand and competed at a very high level, but in addition, I love the fact that the brand was born out of a passion for games and the values ​​it stands for” .

Excel Esports CEO Wouter Sleijffers also commented on the partnership with the player from one of the world’s leading football clubs. “Excel Esports competes at the highest level of game competition. We are looking for someone who is our own inspiration to get the best out of ourselves ”.

Sleijffers concluded: “We are looking forward to working with Him to develop our talent, use his advice and skills to guide our team and help us ensure that we are not complacent in our goals and ambitions”.