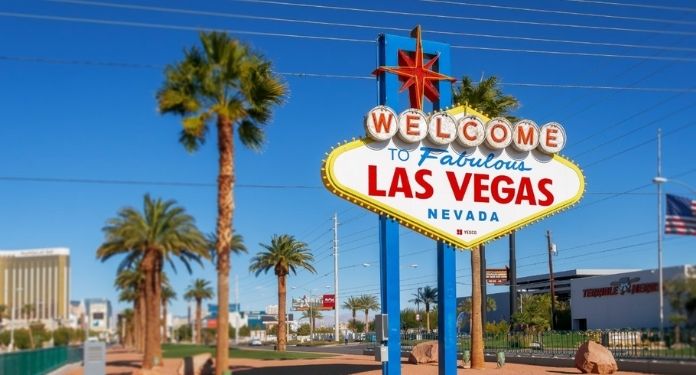 The Nevada Gaming Control Board announced that it has agreed to consider a regulatory amendment that would allow remote verification of gambling accounts at casinos, excluding sports betting.

As reported by the Las Vegas Review-Journal, following a meeting on Thursday (18) to review a petition filed by subsidiaries of Las Vegas-based Sightline Payments, board members agreed to put the proposal on a future agenda.

The payments company had asked the board to make regulatory changes that would allow casinos to verify players’ identities and betting accounts without them having to show up at the casino.

Sightline Co-CEO Joe Pappano said in a statement issued after the meeting: “Nevada has been a leader in gaming, and we look forward to continuing discussions that will allow us to offer Nevada residents and visitors the most unique gaming experience. innovative, safe, secure, compliant, and responsible United States.”

An important debate for the gaming and casino industry

Casino companies have been on both sides of the remote sign-up debate surrounding sports betting. Proponents say the sign-up facility would generate more revenue while opponents want to keep checking face-to-face because it requires all players to log into the casino at least once, increasing the potential for additional bets.

Workshop meeting conductor Phil Katsaros, board member, considered Sightline’s proposal as an incentive to sponsor the casino, as the accounts would be used to fund slot and table games, as well as retail purchases at the casino.

Pappano told the meeting that Sightline debuted its cashless betting system on Boyd Gaming Corp’s Aliante property and unveiled it at the opening of Resorts World Las Vegas in June, with customers required to obtain account verifications in person.

He indicated that research shows that customers have a tolerance of waiting three minutes for an account to be activated.

While the process wasn’t an issue at Aliante, he said interest rose among people when the opening of Resorts World caused customers to wait hours in line before being able to play from their cashless accounts.

Other states allow off-site registration and verification, particularly for sportsbook accounts. However, Sightline’s Nevada proposal does not include remote sports betting entries.

The method of verification and the implications of the proposal

Omer Sattar, co-founder and co-CEO of Sightline, told board members that remote account verification can be made even more secure than showing a government-issued identification card with knowledge-based authentication, or KBA.

With KBA, customers would be asked to answer personal security questions such as “What is the name of the street where you lived when you were 16?” to verify their identity. However, there is opposition to the proposed amendment.

“Consequently, it appears that the proposed amendments are an invitation to pass a regulatory change that would violate federal law.”