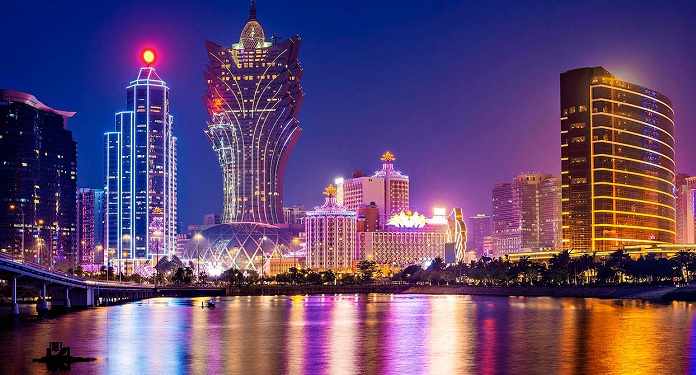 Sanford C. Bernstein Ltd estimated that Macau’s Gross Gaming Revenue (GGR) increased by 6% in the week ending July 18, compared to the first 11 days of the month.

Macau’s GGR in the first 18 days of July grew by 33% compared to the previous month and was approximately US$650 million, as reported by GGRAsia.

However, the daily average is still 63% lower than the values ​​recorded in July 2019. According to Bernstein, VIP gaming in July increased 28% and mass revenues grew by 25%.

Macau’s GGR relies heavily on players traveling from neighboring countries, mainly China. But given the unstable travel conditions around the world, the total forecast for the game’s gross revenue is still uncertain.

On the other hand, visitors to Guangdong province can already benefit from the relaxation of travel restrictions, which contributes to the recovery of Macau’s gaming and betting market.

But the long-planned travel bubble with Hong Kong is likely to be postponed yet again. According to analysts, visitors to Hong Kong may represent around 20% of Macau’s gaming revenue.

Previously, Macau intended to lift travel restrictions between the two regions as soon as Hong Kong reaches 28 consecutive days without a new case. But now the relaxation of the rules will not happen until Hong Kong opens its doors to other areas of China.

For this, the region must reach a vaccination rate of 70%. Currently, the number of people who have received the second dose is only 30%. Another obstacle may be the need to strictly monitor international travel.