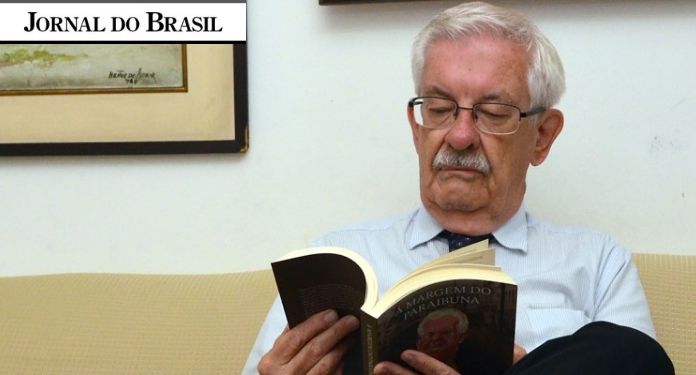 President Jair Bolsonaro has been encouraged by defenders of the return of casinos in Brazil to evaluate the end of the ban on the operation of these establishments, as a measure of increasing the obtaining of taxes and retaining the evasion of gamblers. Since Brazilians need to travel abroad to have the experience of playing in a land-based casino today.

The information is contained in an article published by Wilson Cid, entitled “Researches and diviners”, in Jornal do Brasil this Tuesday, 25. In addition, Cid points out that Bolsonaro also needs to deal with the group that disapproves of the practice. Among them, the Family Minister, Damares Alves, who has always been opposed to the return of casinos in the country.

Thus, the president would end up displeasing one of the wings, whichever side he chose to join eventually. Senator Ciro Nogueira, from the state of Piauí, is in front of the bench that defends the regulation of casinos. Also according to Jornal do Brasil, Nogueira has the support of a significant number of parliamentarians from the government base.

Debate on the return of casinos in Brazil spans decades

However, the debate on the return of casinos has been going on since the 1940s, when Eurico Gaspar Dutra issued decree law 9.215 / 46, vetoing the operation across the country, initially authorized in 1934 during the presidency of Getúlio Vargas.

Wilson Cid described that the opposite side justifies that the return of the game could lead the “poor to misery”. However, casinos linked to resorts – as proposed by one of the most advanced projects in the National Congress – have a clientele formed by “rich” mostly, “so much so that they are going to play in Las Vegas and Monte Carlo”, wrote Cid .

On the other hand, the main argument of the defenders of the theme is the increase in tax collection. The Jornal do Brasil article questions the values ​​that would reach the public coffers, both due to the risk of tax evasion and the existence of several lottery modalities. “We feel, then, that we are experiencing the singular debate about the liberation of the game in the country that plays the most in the world”, concluded Cid.

However, supporters of the casinos’ release point out that these establishments could also result in thousands of new jobs and in the strengthening of tourism, one of the sectors most impacted by the COVID-19 pandemic.

According to Senator Irajá Abreu (PSD-TO), author of one of the projects that are underway in the Senate, the legalization of  gambling could create about 200 thousand new jobs and the “expectation is to collect 18 billion reais in new taxes, which would be divided between states and municipalities, in free resources for investments ”, he declared.

In addition, the presidents of the Chamber of Deputies, Arthur Lira (PP-AL), and the Federal Senate, Rodrigo Pacheco (DEM-MG), have already signaled that the legalization of games is one of the priorities to be debated in the current legislature.

Clarion releases letter of commitments and investments for ICE London 2022