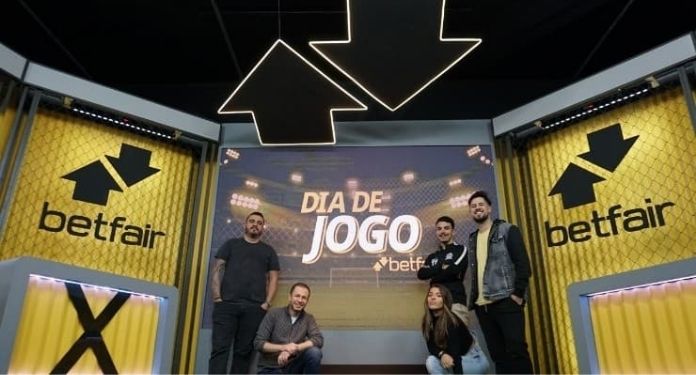 Betfair and Tiago Leifert announced the launch of ‘Game Day’, a new program aimed at content about football and sports betting. This time Tiago will act as artistic director of the program – instead of presenting – staying behind the scenes, being ‘the thinking head of the attraction’.

According to the betting brand, Tiago was the one who chose the presenters, in addition to developing the concepts for the boards. The first program will take place next Sunday (15).

“Every time I decided to bet on a game I found myself researching the news, analyzing the teams, trying to understand how the teams played. It was fun, but it was a lot of work”, commented Tiago

In addition, the well-known presenter spoke a little more about ‘Game Day’ and revealed: “it is the program I would like to watch when I decide to bet”, detailing more information and highlights that the program will bring to bettors:

“We are going to take everything that is relevant about the game and deliver it to bettors already deciphered. Analyses, data that until then only clubs had, all this will be on Game Day. We know that when you bet, the way to watch the game is completely different, and that’s what we’re going to value”.

“The program is almost an intelligence center so that gamblers have the best content and the best company when it’s time to do a little feat”, adds Tiago.

Kimberley Daly, Marketing Director at Betfair, highlighted that the idea of ​​the program is to show the variety of possible bets within a football match: “We are very happy with the opportunity to work with Tiago, a professional of many talents who is demonstrating in this project his capacity for creation and realization”.

“Betfair wants to be with Brazilian fans in their conversations about football and betting, and that includes offering relevant information that will allow them to achieve the best results in their choices”, commented Daly.

Find out more about ‘Game Day’

The program will feature four presenters: Cassio Barco, Edu Semblano, Bibi Molina and Thomaz Freitas. All programs will be shown on Sundays, one hour before the main game of the round and will have fixed frames:

Betfair’s odds analysis and statistics will also remain prominently featured even when ‘Game Day’ is not live. The program also follows on social networks and will have direct contact with the public. The main forms of interaction will be: