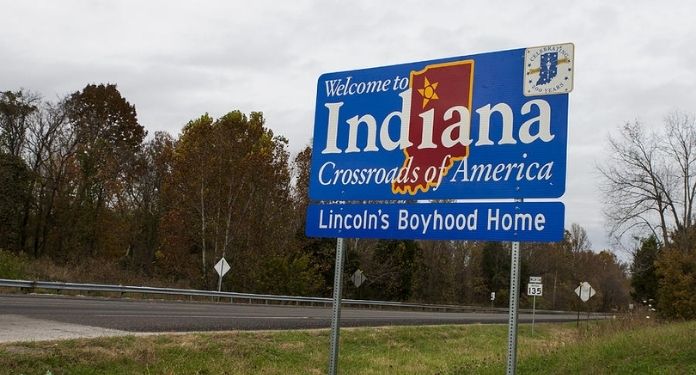 The US state of Indiana kicked off 2022 with more than $500 million in sports betting for the month of January, a sum that surpasses its previous record by more than $35 million.

The NFL playoffs and the rise of online betting have taken the state to new heights, according to PlayIndiana.

In fact, online gambling accounted for over 90% of Indiana’s January revenue. In total, online betting totaled more than $458 million.

DraftKings led the way, generating nearly $160 million in bets, nearly a third of January’s total bets. Football and basketball were the most wagered activities, with $118.3 million and $192.4 million in bets, respectively.

And all those results were achieved ahead of the Super Bowl played on February 13th, which will undoubtedly boost this month’s betting action.

While February 2021 only attracted $18.7 million in American football betting, the Indiana sports betting market has grown considerably since then.

Despite the record, the numbers generated by sports betting may decrease

However, Jake Garza, an analyst at PlayIndiana, believes that January will be the last month Indiana will release big bets until the NFL returns later this year.

“People are betting more money on sports in general, which has likely led to an increase in Super Bowl betting as well,” he wrote.

“January will likely be the last month of power numbers until the NFL returns. Basketball struggles to ‘carry the load’ on its own while football is in its off season.”

The $500 million revenue translated into over $3.3 million in taxes and $29.3 million in sports betting revenue.