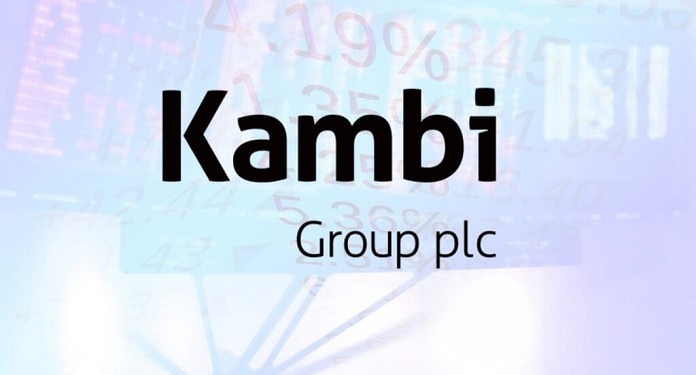 The company reported several important highlights for the period, such as the acquisition of eSports data and odds provider, Abios, and the expansion of its partner network with the signings of Island Luck in the Bahamas and BetCity in the Netherlands.

“I am pleased to report another excellent quarter for Kambi, with strong financial results compared to the difficult period of 2020, which is a testament to our robust business model and the hard work of our team around the world,” he said. Kambi CEO Kristian Nylén.

Nylén also highlighted the group’s performance in the North American market: “We had a strong start to the new NFL season, which started on September 9, with our platform outperforming the competition and our market-leading product Bet Builder, involving a large number of bettors and returning the operator’s highest average trading margin”.

He continued: “In addition, third quarter revenue was driven by our continued expansion in the US, including the first day of launches in Arizona, the 15th state in which Kambi was launched. In total, Kambi completed about one launch per week on average over the quarter.”